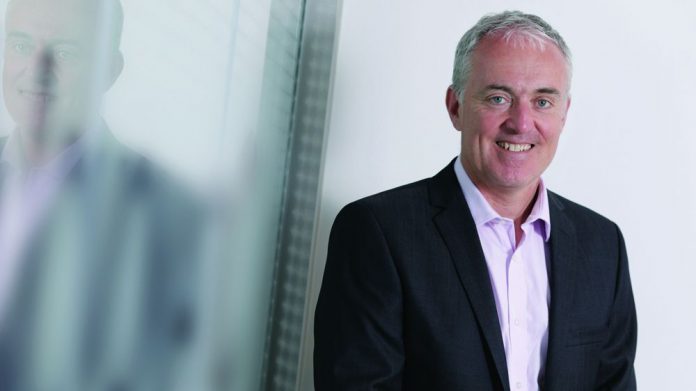 Pushers have been dominant at the seaside for decades, and with the rise of redemption, sales director at Inspired Gaming Sales, Tony Glanville, explains how inland FECs have started to share in this success.

Pushers are increasingly finding a place outside the traditional seaside environment, according to Tony Glanville, sales director at Inspired Gaming Sales, who has seen Bulldog Games’ portfolio expand its reach in such a short space of time.

Products such as Monopoly Gold and Pac Man continue to impress along Britain’s coast, but also inland too, with more and more leisure venues aiming to widen the appeal of their amusements offers. Once bastions of video games and air hockey, inland FECs have opened the door to redemption over the last decade, which in turn has allowed pushers to enter the fray.

“It’s a testament to the gameplay of pushers that they are now one of the first names on the team sheet not just for the seaside sector, but for redemption full stop,” explained Glanville. “Such is the strength of redemption at the seaside, bowling alleys and other leisure venues are aiming to emulate the offer in their own locations. Pushers are synonymous with the seaside experience, and so they become an essential part of the mix.”

The game itself is simple – easy to learn for all ages and, after not playing for a whole winter, easy for players to pick back up. But simplicity doesn’t mean monotony. In fact, every single play on a pusher is different, with the 2ps or 10ps always edging that much close to the players pocket – and ‘big wins’ making moments to remember.

“I think that childhood memories play a huge part in the vast appeal of pushers,” continued Glanville. “It’s a product that has stood at the forefront of every FEC for generations, and still, as a nation, we can’t get away from the draw of seeing all those 2ps teetering on the edge. It’s that idea that one more push, and they are all coming down.”

Even a successful TV game show, Tipping Point, has been built off the concept, so it’s no surprise that other leisure venues want to share in the appeal. Glanville added that bowling alley operators tend towards the 10p option due to a slightly older crowd, but Bulldog Games’ pushers also allow a mix and match of the beds, meaning 10ps and 2ps can be side by side on the same machine. Again, this widens the appeal, giving players the choice to get at least ten plays from their £1 with the 10p option, or at least 50 with the 2p.

“Pushers are all about providing entertainment that’s great value for money,” concluded Glanville. “Can you think of how many parents, and parents’ wallets, have been saved by pushers during a wet day at the seaside? Give them a couple of quid and they are entertained for ages – the industry is almost doing a public service.” 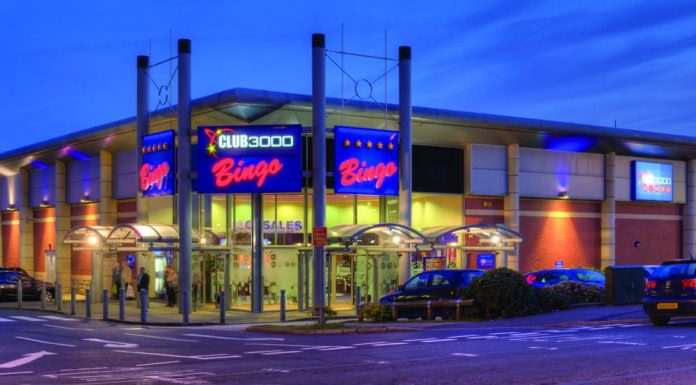