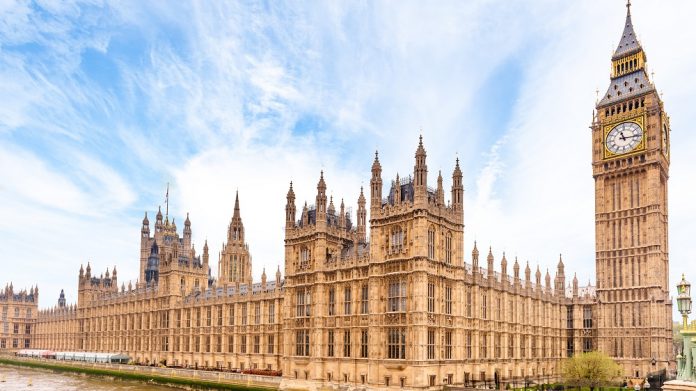 The Government has 24 hours to save more than one million jobs within the hospitality sector, according to leading trade body UKHospitality.

UKHospitality CEO Kate Nicholls has said that Parliament has 24hrs to stop a snowballing employment crisis caused by the COVID-19 outbreak.

“Our analysis suggests in excess of 1m jobs are now on the line,” she said. “Job cuts are extraordinarily deep and they are happening now – today and tomorrow, and are snowballing.”

The trade body estimates that in the last two weeks the hospitality sector has lost between 200,000 and 250,000 jobs as the general public take ever more drastic isolation measures.

“Companies are having to make the very difficult decisions now, and with many hospitality and leisure businesses now having to choose to close or massively reduce their operations, there is little chance of saving many jobs without far-reaching help,” she added.

“What the sector urgently needs is a package of support and funding to keep the people in employment. This needs to happen now… within 24 hours.”

A business stimulus package announced by Rishi Sunak has welcomed by many sectors, but does little to stop the immediate threat of sweeping job losses.

“What was announced by the Chancellor will not stop job losses as companies will be very worried about taking loans to pay staff when they have zero income – for many, it just isn’t viable.”

The preservation of employment would not only ease the already-overburdened British welfare system, but would be crucial for businesses to bounce back once socioeconomic stability has been restored, Nicholls added.

The rate of job losses – at present – is increasing at a daily, if not hourly rate, so if any action is to be taken to prevent a workforce collapse it must be taken with the utmost urgency.

“The speed of change and the severity of the action companies are now having to take is shocking and many, many more will be lost in the coming days, without help.”