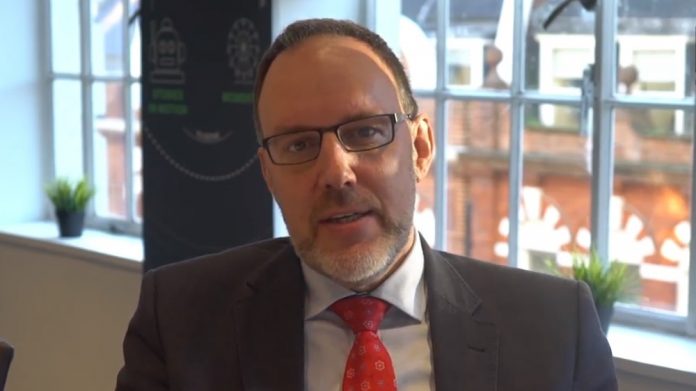 In the face of the serious threat the current global pandemic poses to amusements businesses, Bacta has joined with other sectors to call for an abolition or suspension of outgoing payments to government and banks.

Concerns over the potential spread of the Coronavirus reached new heights this weekend, sparking fears not just of rising death tolls – but also of the potentially devastating impact on small to medium-sized businesses.

In response, Bacta has issued a call to arms to its members in light of the rapidly worsening Covid-19 crisis; drawing up a range of measures to help advise members and outlining the support the industry requires from government right now.

Tuesday’s programme of measures unveiled by Boris Johnson and Rishi Sunak have offered up something substantial to work through.

Enough? Probably not, although £330bn is a significant amount of “whatever it takes” from a government keen to repair damage it had caused one day earlier.

In his previous statement, the prime minister advised the population not to undertake unnecessary travel nor congregate in pubs, bars, theatres and similar social spaces. Bacta read that as a signal that this situation will likely last many months, putting the amusements industry in the path of potentially devastating consequences.

And so Bacta has been in close liaison with members on the impact of the measures taken by the government and the likely behaviour of its customers as a result and has been communicating these to stakeholders; MPs, Lords, the CBI, the Tourism Alliance, the Scottish Tourism Alliance and others. Bacta CEO John White and President James Miller also be attended a video meeting with the DCMS this week to put forward the position of members and what needs to be done to alleviate some of the pressure.

“Our focus has to be to join with other business sectors to press the government to go much, much further than they did in last week’s budget to address what will be a cash flow brick wall in only a matter of days,” said Bacta CEO John White. “If we are not seeing the revenue from our customers, we have to see the abolition of certain state costs and the deferment of others. We are therefore calling for the abolition of the rates for 12 months, a cut in VAT, deferment of all state tax payments such as VAT, MGD and PAYE/NIC. In addition, all financial institutions should be under an obligation to defer repayments of any kind on loans, mortgages, charges etc, underwritten by government.”

“The cost of these measures will be enormous, but necessary to ensure we have a functioning economy for when we get through this crisis. It is a cost not dissimilar to that of the 2008 financial crisis or that of a war. This help has to be provided,” he adds.

This week, Bacta will assess exactly how much and how far the government’s measures unveiled on Tuesday will go to alleviate the pressures. But at the same time, it is calling on members to contact their MPs as a matter of urgency to make it absolutely clear that without the right support, their business and those in the sector will not survive.

For many businesses, the biggest concern will be the health and livelihoods of staff members during the crisis. While allowing staff to work from home will not be an option for many, this should be introduced if possible. Other measures such as avoiding public transport, staggering travel times and work hours and of course providing hand sanitisers to staff and urging them to wash their hands regularly should also be considered.

Unfortunately, wages will be one of the costs that businesses will have to review. Bacta has taken advice on what measures can and cannot be taken to reduce wage costs in a way which is legal, fair and reasonable.