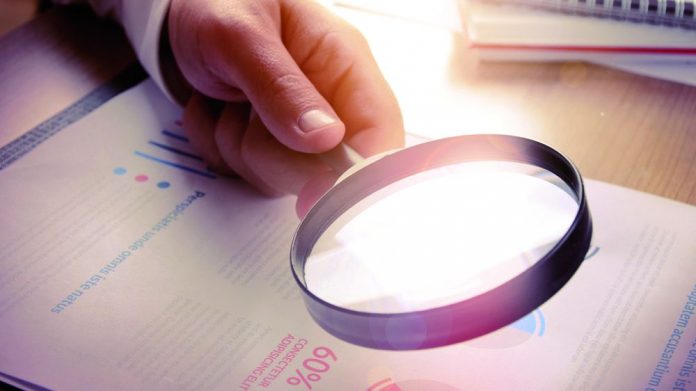 The National Audit Office’s claim that Britain’s gambling market had grown exponentially over the last decade was based on a change in how the regulator counts online revenue, says fact-checking charity Full Fact. Is it a case of ‘lies, damned lies and statistics’

Some of the core statistics featured within last week’s influential National Audit Office (NAO) report on Britain’s gambling sector have been challenged by one of the country’s leading authorities on fact-checking.

Analysis of the NAO’s white paper, which was issued to legislators last week in anticipation of the drafting of new gambling legislation, was undertaken by independent fact-checking charity Full Fact: which took issue with the auditors’ headline climb that the rate of licensed gambling had surged in Britain over the past decade.

Drawing on statistics cited in the NAO document, the BBC has widely reported that since 2010, a 57 per cent hike in gambling participation has taken place, having been driven primarily “by online and smartphone access.”

But according to Full Fact analyst Abbas Panjwani, taken on face value this statement is misleading, with readers requiring “some important context” to understand its true significance.

Panjwani said that rather than some unprecedented growth in gambling spend over the last ten years, a change in how the UK classifies what constitutes as domestic gambling yield.

“Before November 2014, online gambling based outside of Great Britain did not need to be licensed and regulated and so revenue from that did not show up in the Gambling Commission’s figures before then,” he posted in a memo to the Full Fact website.

To that end, once the regulator started to count yields from non-domestic digital play as within its own statistics (from 2015 onwards), the accounted size of Britain’s online market essentially doubled – seemingly overnight.

“If you look at the change in the gambling yield excluding online gambling, it’s actually fallen by 2 per cent over the last decade, from £9.3bn to £9bn,” Panjwani went on to highlight. “So the boom observed in the past decade may have been created largely by the change in regulations, not by a real change in people’s behaviour.”