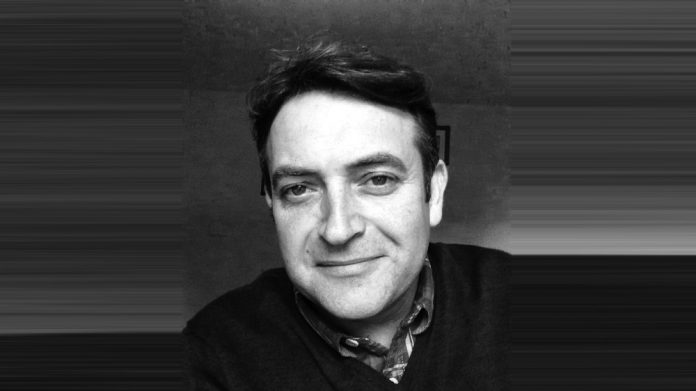 In the first of a series of personal insights from some of the industry’s best known personalities, former bacta National President and current President of Euromat, Jason Frost, reveals all. 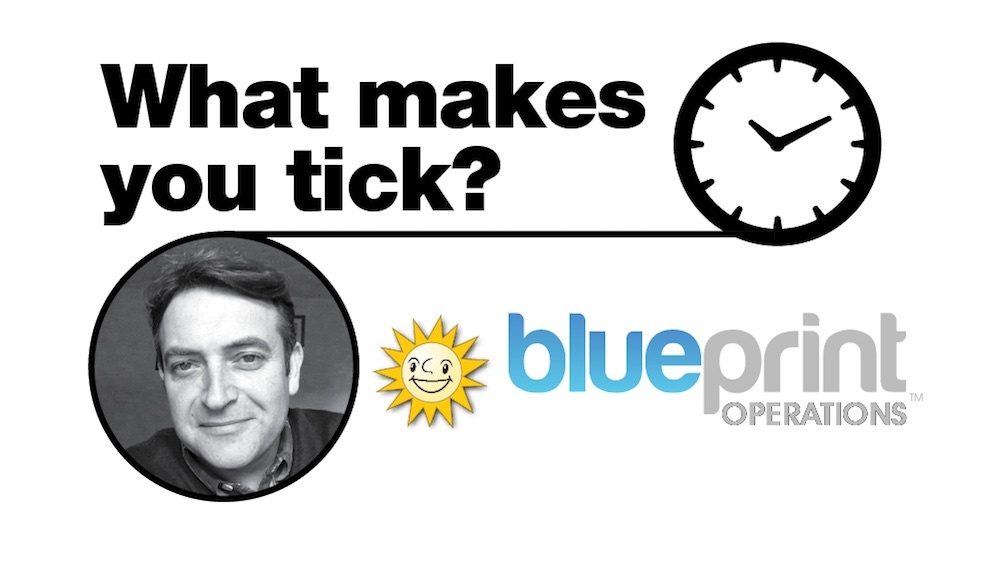 I was born into the industry and spent my very early days in a pram parked behind the Cromptons “Wheel em In “ in my parents seaside arcade in Selsey.  I left the family business aged 25 when I was offered a job with Pat O’Neil in his arcade in Worthing. That was probably my first properly paid job and it was so long ago I have no idea how much I got paid!

Is there  something that you wish you’d been told before the start of your career?

Being a fourth generation showman family  I think I was told everything about the industry from an early age and am still being told now….

I have a wonderful, understanding wife and three children and I want them to all have the best life I can give them.  The desire to have a sustainable, long term gaming and amusement industry is also a major motivation.

I have really enjoyed the lobbying we do and I feel that I now understand it and know how it works. But obviously I would be a rock star!!!

My father obviously for teaching me the industry from such a young age, but if I had to say the one person….It was actually two people and they probably still don’t know – but it was Sonia and Brian Meaden. I had just bought my first arcade in Liskeard and I went to my first bacta meeting. Sonia had been a long time family friend and she and Brian said to me ‘you should get more involved with bacta and you only get out of it what you put in’ from that point onwards I became an active member and would like to think I have contributed to steering our industry to where we are today both in the UK and Europe.

Thats an easy one. I applied for planning permission to get an AGC in Saltash in Cornwall, I fought the council for two years and eventually won. The arcade was a disaster and I closed it three years later: I sometimes wish I had lost that battle with the planners if I had I would have saved a lot of money.

Again an easy one, it was buying my arcade in Liskeard. We lived above the arcade and ran it ourselves with two staff. We were a young family and my son was two- years old when we moved in on 1st January 2003 and my daughter was born on 3rd February –  so a stressful time for my wife moving home at 38 weeks pregnant! Liskeard was a life changer for us and the right move as bringing our three kids up in Cornwall has been a joy.

Best piece of advice and from whom?

When I got married my Father in Law pulled me to one side and said what you need to do is never finish a job –  as soon as you have finished one the wife will always have another waiting for you! But seriously if I had to pick one it would be ‘know your customer.’

I welcome the introduction of a new gaming act and I hope the government does this early enough to ensure it doesn’t get rushed through in a wash up as the 2005 act did.

For more information on Blueprint‘s full range of high performance B3 and Category C gaming equipment including the new Alphamax and Wave cabinets, visit: blueprintoperations.com or contact Head of Corporate Accounts, Nicola Wallbank on [email protected]