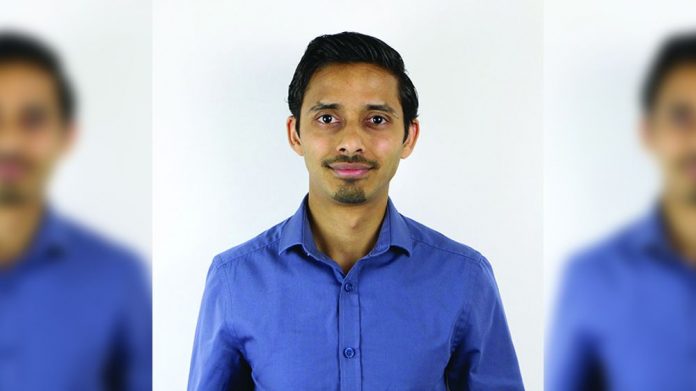 The ability to offer players an interactive, social experience has been a key facet of redemption’s growth to date, and will remain so argues Sega Amusements general manager Justin Burke and Lester Travasso, sales and marketing executive.

Coinslot: Redemption has been one of the defining products in the amusements sector over the past few years, how do you see the marketplace developing in 2020?

Lester Travasso: “We certainly see redemption expanding as a product category and that is partly down to player preferences. Players are seeking more interactive games that deliver more fun and more excitement per play, and that can be enjoyed both as a single player and as a group.

“Another area of redemption that we have seen developing is ticket-payout crane games. We have rolled out big redemption titles such as Pixel Chase and Down the Clown, and they have proved very popular with the interactivity, and then we are also seeing other releases such as ticket cranes also make a strong mark in the marketplace. Players are looking to prizes and enjoying new ways to earn tickets across sites.”

CS: What innovations are driving this genre forward and what kind of impact are they having on the operational side of the business?

Justin Burke: “The skill based aspect of redemption for sure, a lot of games are based on that now, where they may not have been orientated in that way in the past, but now companies like ourselves and ICE are more akin to developing games that are pure skill, which of course dictates the games produced. Redemption itself is ideal for a skill-based experience.”

LT: “With skill based games there is also the pathway of developing titles with minimum ticket payout. These encourage players to play more because whilst they are aiming for the big bonuses and big payouts they are still walking away with a healthy amount of tickets even if they don’t reach them. It can encourage not only repeat play, but also trying new units, wherein players may not be sure they have the skill required to reach the highest score, but they can give it a go and still walk away with a good amount of tickets.”

CS: You’ve invested a great deal in redemption over the years, which of your products are resonating with the market, and why?

LT: “We have seen that when it comes to redemption, it is definitely games that are more interactive in their playing that are making the biggest impact. You see it in venues where one player plays, then a friend joins and then suddenly there is a level of excitement generated and it draws in a crowd.

“Titles such as Pixel Chase and Down the Clown, and more recently Snowball Toss, Ball Runner, Pull the Plunger and All In – which we launched at EAG – all really amp up the energy around the unit, and we are seeing a lot of interest in these.”

CS: What are your plans for the redemption market over the coming year or two?

JB: “Interactivity in games is of course key, but we also have plans for video redemption and also some new products featuring big licences that we will be showcasing in upcoming shows. At IAAPA this year we will be bringing a very big licence to the redemption market, it is an instantly-recognisable one and we’re looking forward to bringing it to the show.”

LT: “As well as being interactive products require intuitive gameplay, where a player can walk up to a new unit and instantly understand what the goal is, be it throwing a ball, or hooking a target. In doing this though the games still must deliver on fun. A longer play time does not always mean more fun for the player, so there must be a focus on the experience itself. “Also in my view the ability to share the experience is one of the most important things. You see customers in FECs and arcades all going in groups, as a family of a group of friends, whatever may be, but the ability to have a shared experience in this way makes redemption one of the best machine types to have in a location.”

CS: How important is the physical engagement, and excitement factor for redemption units, especially viewed in the context of smart phones, tablets, video games at home etc.

JB: “Playing redemption titles in an FEC or arcade setting is a social thing, it is creating memories, it is at its heart the entertainment business and these titles create that for people. It is often a good tonic to the modern world of touch screens and smartphones, some good hands-on fun, and people appreciate that. It’s timeless.”

CS: With an increasingly tech and trend savvy audience, how do you ensure this is reflected in the prize offering?

JB: “With our Tokio range we do retail more tech-led prizes, but we also offer more classic fare. Whether it is a tablet or a teddy bear, it’s important to have a breadth.”

CS: Creeping regulation is an ongoing issue for the industry, do you see this a viable threat to the redemption sector and what message needs to go back to government about how important – a safe – redemption is?

CS: How have you perceived the rise of cashless payment solutions affecting the redemption market?

JB: “You can look to the USA and the Middle East where cashless is being used already and it is clear to see that business is booming. I don’t see an issue with its implementation in the redemption sector at all. As the new generation grows up they are used to less hard cash and are used to electronic solutions, be it card, phone, wearable tech and such, it’s second nature.”