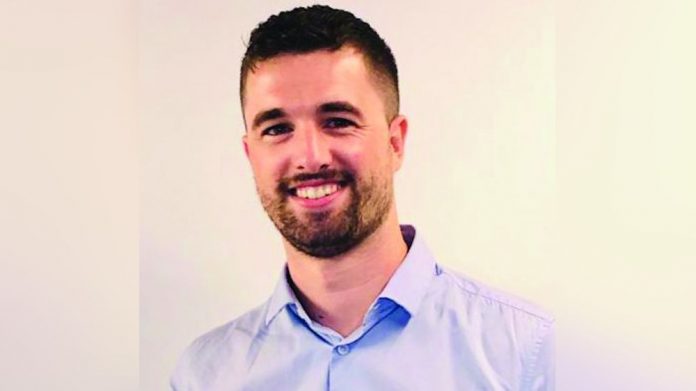 With a well-established reputation for responsive product development, JNC Sales are poised to keep championing diversity in the redemption sector, with sales and marketing manager Sam Coleman stating new ideas are essential “to keep driving the market forward.”

Over the past five years, redemption has undoubtedly made its mark as one of the largest growth sectors in the amusements market, a trajectory JNC Sales is well-placed to help continue. Boasting the ability to test units onsite before distribution, the supplier and operator is granted a rare insight into machine performance, something sales and marketing manager Sam Coleman believes is key to innovation.

“We’ve worked hard with manufacturers over the last year to develop our redemption machines and think of new ways to bring diversity in this sector,” said Coleman. “The market is still a growing one, and we have to make sure that new ideas are introduced to keep driving it forward.”

“As well as machines that pay out tickets, games that also offer a prize payout option, such as a bouncy balls or small capsules, have certainly increased in popularity and demand.”

Although the redemption market is certainly not shy of diversity in its game offering, with the latest new-to-market machines offering a staggering array of choice, Coleman knows maintaining that focus on a diverse offering benefits both operator and customer alike.

“The option for operators to now choose machines that payout either tickets or capsules, such as the new Mission 2 Mars two-player whacker for example, provides greater diversity in their location and also offers the customer more opportunity to seek better ROI for their investment by choosing between a ticket or prize payout.”

“One game that has merged both these aspects to great success is the Giant Prize Pod Pro. Initially released as a prize payout machine, the latest models now come with a ticket payout option, which means that players can be rewarded with mercy tickets even if they do not win the prize on offer.”

For JNC, The Giant Prize Pod Pro is undoubtedly “a proven winner for the FEC market,” representing “an easy and traditional gaming concept, but developed in a way that is fresh and engaging to the market.”

That market facing development has also seen Mission 2 Mars and Dinosaur Wheel continue to build on “good on-site performances figures and sales at the EAG show.”

“JNC have developed these redemption games to help operators purchase them without the concern for floor space or high financial outlay. I also think they’ve performed well for a lot of customers due to their transactional and straight-forward gaming approach, which means both children and adults can really engage with them in a short space of time.”

It is that focus on continued development of redemption machines which marks JNC’s product suite out, with each unit redeveloped and site tested until it offers customers and operators the best in value and performance.

“As the season progresses we’ll speak with customers to gauge feedback on how the market is looking to develop and any immediate changes they would look to see for the following year.”

“This provides us with a plan of what we need to develop for the coming year, aided by the helpful platform of testing new ideas in our own operations before release. New games such as Giant Prize Pro and the Raiders ball-shooters, for example, have gone through a lot of changes to get them to the games they are today.”