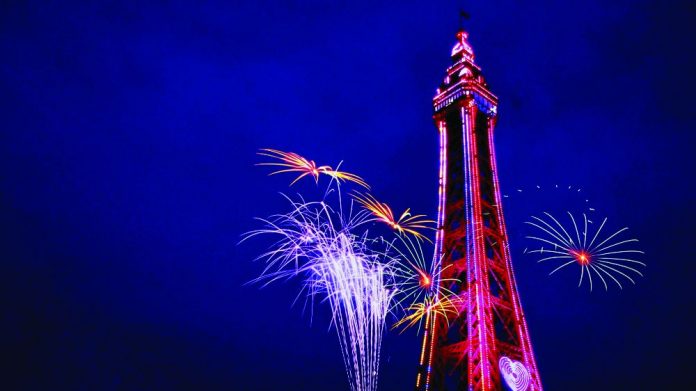 Nearly four years on from its decision to leave the EU, business and politics stakeholders in Blackpool remain optimistic for Britain’s brave new world outside of Europe.

Three and a half years after a healthy majority (over 67 per cent) of Blackpool natives voted to leave the European Union, prominent voices in the resort town have spoken of their “cautious optimism” as to how the next chapter of Britain’s newly independent history will play out.

With Britain now officially having broken ties with Brussels, local newspaper the Blackpool Gazette spent the first week of the month polling opinions throughout both political and businesses quarters in the town, in order to gauge whether opinions had shifted in the longwinded years of negotiation since the referendum.

Chairman of the Central Blackpool Business Forum Charlie Docherty was the first to express “feeling hopeful and cautiously optimistic” about the coming years.

“We’re out now, it’s a done deal, and all we can do is think positive and hope that the government will fulfil its promises and support the north and the coastal areas that have been suffering, like Fleetwood and Blackpool,” he said. “We’re trying to get Blackpool off the list as one of the most deprived areas and onto the list of best tourist destinations in Britain, if not Europe, as it was years ago.”

“I think it’s going to be like the millennium, when we thought all the computers were going to blow up on the stroke of midnight and absolutely nothing happened,” she told the paper. “I can’t see us having many negatives here because we don’t have a huge population of foreign workers.”

“I’m speaking to ministers about setting up a freeport in Blackpool which would help us to attract new jobs and investment which will support our local economy,” he remarked. “The possibilities from Brexit are endless and I welcome the bright new future which lies ahead for the UK and Blackpool outside of the EU.”