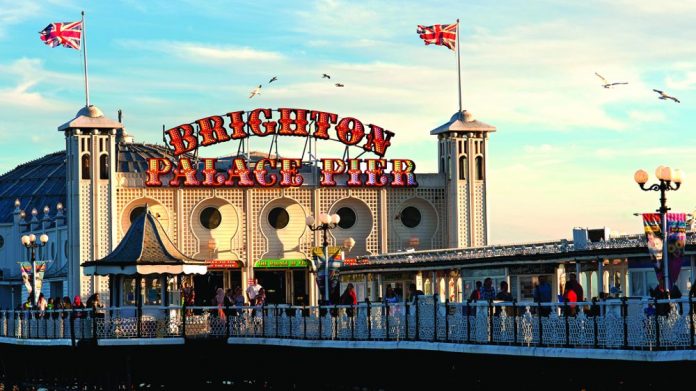 Anne Ackord has said the local domestic workforce is “just not big enough” to fully staff attractions like Brighton Pier, and that new immigration regulations deride tourism by classifying it as an “unskilled” sector.

The head of one of Britain’s most popular attractions has said that the government’s newly proposed, points-based immigration system could create serious obstacles for the recruitment of staff within the tourism of sector.

Speaking to The Argus last weekend, Brighton Palace Pier chief executive Anne Ackord said that the new provisos set by the Home Office, which call for new immigrants to meet high standards when it comes to specific skills, secured jobs and starting salaries in order to obtain permission to legally work, would mean she would be unable to fill out her own staff rosters.

“Eighty-five per cent of our current applicants are European, despite all our recruitment being local,” she told the paper. “We do not advertise abroad but the candidates have always been this demographic in my 16 years on the pier.”

“If we employed every candidate who applied through long-term unemployment schemes and job centre adverts we would still be 50 per cent short of peak season team members,” she continued. “The pool is just not big enough.”

And Ackord knows a thing or two about recruitment: Brighton Pier is currently in the process of hiring around 300 new staff between now and the Easter holidays, as the amusements destination gears up for what it hopes will be another busy summer season.

But whilst Ackord said she wasn’t opposed to prioritising work opportunities for British citizens, she also expressed concern that the government was creating “a stigma” about a prospective career within tourism – by essentially classifying the entire sector as an “unskilled” trade.

“To say that those who work in this sector are unskilled is insulting and untrue,” she argued. “They are shutting the door before we are prepared…there is a better way of handling this switch.”