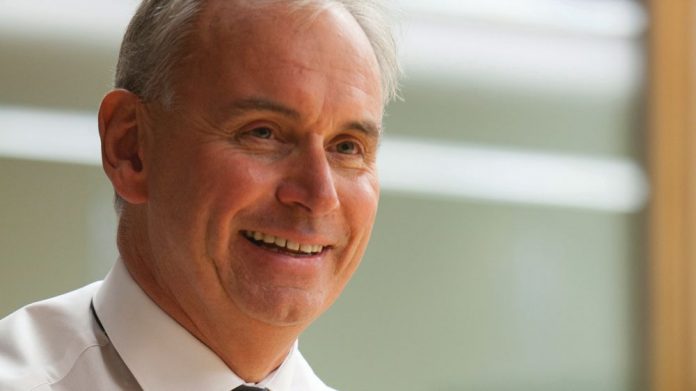 Former Talarius and Praesepe chief executive Nick Harding says that consolidation between the low-stakes gaming sectors will be crucial to weather any new UK gambling act . The time has come, he says, for a unified and coherent response.

Nick Harding has renewed his calls for the UK’s low-stakes gambling sector to bandy together, and said that a failure to increase collaboration between the various trade sectors will leave them “increasingly marginalised” in the years ahead.

Harding had previously called for the formation of a “Low Stake Alliance” (LSA) between Bacta, the Bingo Association and BALPPA last year: a move which, if undertaken, would shadow that of the betting industry’s recent consolidation under the new colours of the Betting and Gaming Council (BGC).

In a recent blog post on LinkedIn, Harding wrote that his LSA concept had “seemed to resonate with everyone I subsequently spoke to,” and even noted that the idea was discussed at some length at the last Bacta convention.

However, whilst a theoretical LSA had seemed to strike a chord with industry stakeholders, Harding nevertheless expressed clear disappointment that “thus far not much seems to have happened,” and urged sector heads to embrace a spirit of haste.

“I don’t know whether any meetings have taken place between the CEOs nor whether there have been any meeting of minds between the three chairmen,” he wrote. “Maybe there was, but if not then I would say that I have never felt more concerned about the future of the industry and that without an alliance, (formal or otherwise) the ‘low stake, high volume’ sectors of the UK gaming and entertainment industry will see themselves increasingly marginalised in the coming years.”

In the meantime, keen to avoid an accusation of “Nick Harding droning on again,” the industry veteran proposed a clear and worthy primary objective for any prospective joint venture trade association – in the form of the production of a cross-sector White Paper to lay out “simple ideas and initiatives,” which Harding said could “form the basis of future changes in regulation in the UK, the obvious corollary of which must surely be a new UK Gambling Act. “

“Given the impressive range of of initiatives already issuing forth from the offices of the newly formed Betting and Gaming Council it is impossible to imagine that Brigid Simmonds’ team is not already well on the way to presenting their own White Paper to government and that this will naturally be written from the perspective of those companies represented by the BGC,” he posited.

“The low stake associations must anticipate this and work swiftly towards creating a balance in the sector and ensure that what might seem to be sensible concessions for regulation proposed by the team in its control tower on the BGC Aircraft carrier don’t create a wake that overwhelms small and medium sized operators bobbing around in their yachts and dinghies.”