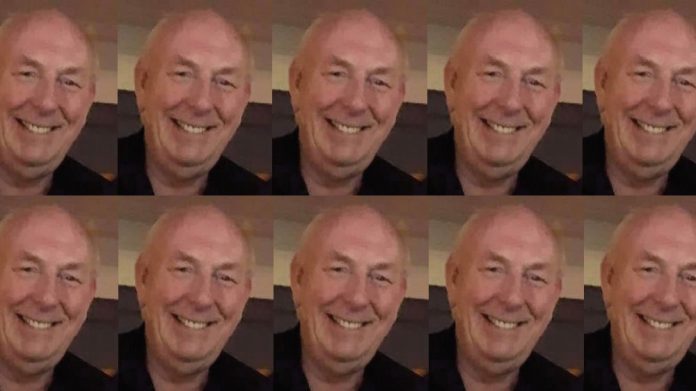 Folllowing Robert Gibb’s jaunt into pop history, this week sees Armitage Leisure’s Gary Whitty journey from New Zealand to the North of England for a tuneful trek through the years and across the globe. From his days in the Merchant Navy to his semi-retirement in 2020, this collection of melodious mnemonics charts a career filled with all types of music, but strictly no dancing!

Whitty started in the amusements industry in 1985 installing video games for Brent Walker and has been at it ever since. Working for a number of UK-based companies, including Associated Leisure, his career has seen him take on a variety of roles across the industry before launching his own business, Phoenix Leisure, supplying pubs and clubs with jukeboxes, machines and more.

In recent years he sold Phoenix and has since brought his expertise in machines and working within the pub sector to his role at one of the leading suppliers of gaming and amusement machines in the north of the UK, Armitage Leisure Services.

It would have been something by Elvis. I was born in ’59 and my family were fans, I definitely remember my Dad playing Blue Suede Shoes on our old 78rpm record player.

I’ve always loved a lot of different music but I definitely remember Pink Floyd’s Dark Side Of The Moon being everywhere when I was a teenager so it would be any track from this brilliant album.

I didn’t actually buy singles when I was young. I wasn’t at home for long as I joined the merchant navy straight out of school and never really had the money to buy singles.

This was definitely Dark Side Of The Moon. I was probably 14 or 15 years old when I bought this on vinyl and it blew my mind. To be honest with you, it still does!

No singing in the shower for me, I tend to sing more in the car. I’ll sing anything from Glen Campbell to The Carpenters or from The Beatles to Queen and more recent stuff too. Now my daughter has put Spotify on my phone, the world’s at my fingers!

Anything by Glen Campbell. I’ve got a digital jukebox at home so I have access to his whole catalogue now.

There’s not one. I really do love so much music and there’s nothing which stands out as a song I wouldn’t listen to ever again.

I hate dancing and literally can’t dance to save my life. I wish I could, but according to my wife I have absolutely no rhythm!

Bat Out Of Hell by Meat Loaf. I love that song, I love Meat Loaf and it’s probably where I’m going anyway.

Bad by Michael Jackson. It was on the radio on my way home.

I didn’t really get into jukeboxes before working in the industry. I grew up in New Zealand and they were around but it just wasn’t my thing. Now I love them and have my own jukebox at home where Ed Sheeran’s Perfect probably gets played the most at this point.