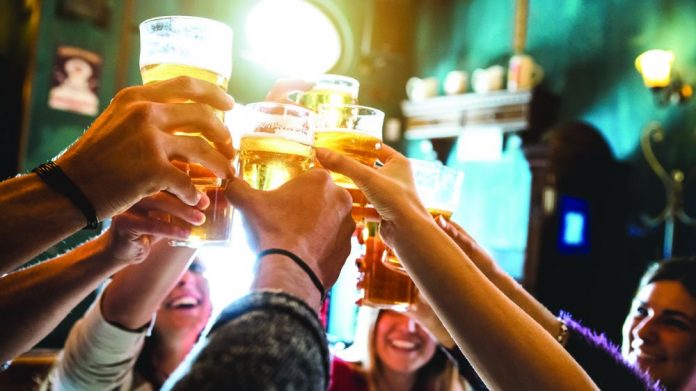 The BBPA has hailed the government’s announcement that 18,000 pubs will benefit from a £1,000 business rate relief as “great news,” but adds there is still some way to go in ensuring legislation supports the British pub industry.

The British Beer and Pub Association has welcomed the announcement by chancellor Sajid Javid that pubs with a rateable value over £100,000 will have their business rates bill cut by £1000 as of April.

The relief is expected to benefit 18,000 venues across the UK, and is part of a wider range of measures designed to boost the high street, including an extended retail discount for smaller pubs.

“Pubs are the heart of our communities, so this commitment to ease the burden of business rates is great news,” said CEO Emma McClarkin.

“On business rates alone, pubs pay 2.8 percent of the business rates bill, despite accounting for just 0.5 percent of turnover. Reducing rates for pubs is an important step in the right direction. Such reliefs are vital until the fundamentally unfair system is overhauled.”

Those pubs qualifying for both rate reliefs will receive up to £13,500 off annual bills, while small public houses with a rateable value below £51,000 will continue to benefit form a third reduction in rate payments, as well as the £1,000 reduction.

The government added that between 2020 to 2021, the existing business rates retail discount is also predicted to increase to 50 percent.

“Pubs are front and centre of communities around the country, the key to thousands of jobs and providing a meeting point for local residents to get together and enjoy a pint,” said communities pubs minister Luke Hall.

Despite the positive response to the announcement, the BBPA also called for the reliefs to be expanded to support as many UK pubs as possible, alongside further action on beer duty.

“Some large pubs, and those that are subject to state aid restrictions, will be unable to claim this relief,” added McClarkin. “Once the UK leaves the EU, the government should look at reform of the state aid rules.”

“It is also important local authorities work to ensure that these reliefs are as simple to claim as possible. Given that seven in ten alcoholic drinks sold in a pub are beer, the most direct way of helping all pubs is to cut beer duty.”

The announcement is expected to trigger the amusement industry’s push for the same benefits. Trade association Bacta has already marked the card that it intends to secure equal treatment for arcade and FEC operators, whose access to rate relief and discounts is currently on the whim of the local authorities.