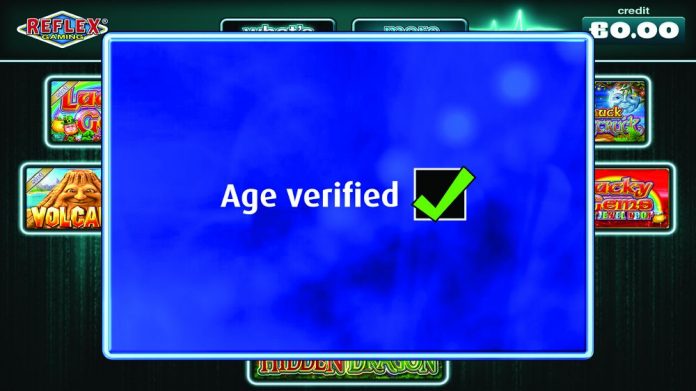 Independent design and machine manufacturer Reflex Gaming were among the first out of the blocks to start the process of changing the face of British gaming into an SR framed delivery.

This week’s EAG saw the Dransfields Group company unveil its first testing prototype of an age verification system that will resolve under-age playing issues in all UK gaming outlets to within tiny margins of a 100 per cent success rate.

Reflex director Mat Ingram took to the stand at EAG in buoyant mood on Tuesday; his company were taking customers on the SR journey that will revolutionise gaming machines of the future.

“The official prototype will be launched in a few weeks’ time,” he explained on a very busy opening day for the group. “But it was crucial to start the dialogue with the domestic market now. The industry has taken massive steps forward with its investment in Yalp and the partnership with age verification specialists Yoti. What we’ve done here at Reflex is to bring this pioneering combination together with our own bespoke framework and show how it will work practically for operators in their all-important commitments to social responsibility.”

Ingram, instrumental in building the SR application into the Reflex model, is well versed in what it can do for operators, and spent most of the opening day of EAG going through the processes of the new age verification system.

And it was met with an enthusiastic and reassured response from the market. “It’s cool technology,” said Ingram, a phrase not necessarily aligned to software programming. But on the evidence of the testing prototype unveiled by Reflex, it will be a pretty impressive workhorse.

“We’ve been talking to retailers regularly on SR, and this is a product that can deliver 99 percent-plus on age verification, and that for most operators is vitally important. And we are talking about a matter of seconds to confirm player ages, and this coupled with messaging opportunities on safer play is a real confidence boost for operators.”

ICE will mark the launch of the first fully functional prototype at the beginning of February, with Reflex expecting the roll-out of the first set of SR compliant machines by the beginning of March, initially through its Dransfields operational network and other independent operators around the country. 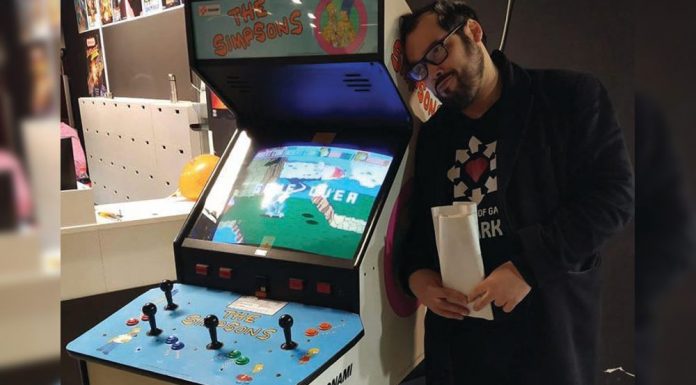