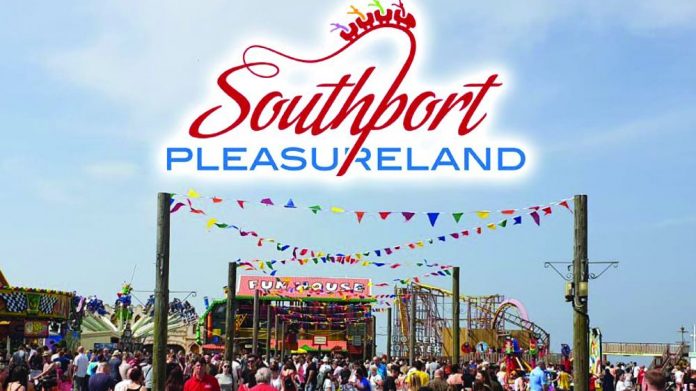 Sefton Council says a prospective 100 year lease for the theme-park will pave the way for a multi-million-pound investment in the seafront economy. Pleasureland’s longevity is Southport’s prosperity.

The proprietor of one of Merseyside’s most iconic family attractions has revealed his intention to invest millions of pounds into his theme park, after the local council granted him an almost indefinite extension to his lease.

Pleasureland owner Norman Wallis has obtained a 50-year renewal of his lease from Sefton Council, with the option for councillors to grant the Southport theme-park an additional fifty years in-situ upon term expiry.

A report released by the authority said the decision to provide Wallis with such generous terms of tenancy would feedback by strengthening the resort’s wider tourism offering.

“This and other leases for adjacent sites will facilitate sizeable investment by the lessee across Southport seafront that are either presently unused or requiring transformation,” it said. “The lease will lead to investment in new year-round attractions that will strengthen the town’s tourism offer and support an increase from dwell time to stay-length by visitors.”

Wallis has been a presence in Southport since his take-over of the then much dilapidated Pleasureland in 2007, at which time he likened it to a “blackened and burned-out husk.”

Under Wallis’ direction no less than 27 new rides have been introduced to the park over the course of the last decade – but plans to significantly ramp up investment have remained prospective pending resolve of an extended tenancy agreement.

With the matter of the lease now resolved, Wallis claims he will now funnel funds into upgrades not just at the park itself, but at the various other promenade attractions under his jurisdiction.

Indeed, details unveiled by Wallis and his team last spring suggest that the park will now expend several million pounds through expansion towards the town’s Marine Lake, whilst simultaneously adding an all-year-round indoor entertainment centre, which would keep the park partially open during the winter months.

All told, Sefton council claims that the new agreement could create an additional 1,000 jobs and add £25m to the value of the local economy.