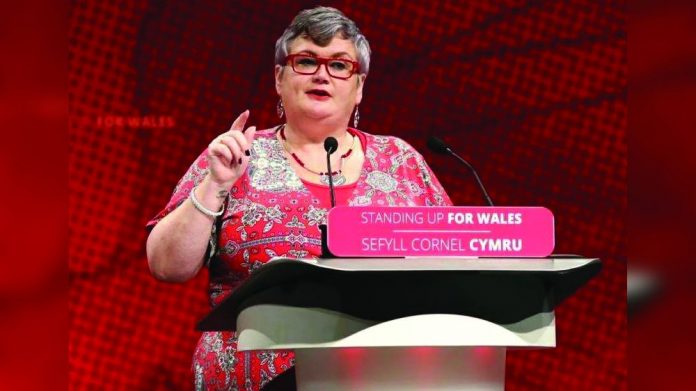 Labour MP Carolyn Harris has argued that an outdated Gambling Act of 2005 permits betting companies to get away with proverbial murder.

A leading coin-op political ally has added her voice to growing calls for the Gambling Commission to be reformed, and claimed that the terms of the Gambling Act 2005 are failing to protect vulnerable people from the realities of the gambling landscape in 2020.

In her role as head of the UK’s All-Party Parliamentary Group for Gambling Related Harm, Carolyn Harris MP addressed parliament last week with an urgent question regarding the sale to betting firms of media rights on sports fixtures.

Harris threw focus on last weekend’s third round of the FA Cup, in which Bet365 streamed 23 games only to users who made some kind of a wager or deposition of funds. Under the terms of a 2017 agreement with the Football Association, the online betting giant can purchase the rights to match broadcasts from FA media partner the IMG agency – a scenario which flies in the face of the proclamation from the sports association (in the very same year) that it would strive to curb the number of business relationships it maintained with corporate gambling bodies.

In reference to a comment made last month by Boris Johnson which labelled the Gambling Act an “analogue law for a digital age,” Harris said that she “thanks the prime minister for his comments” but still “urges the government to do more to protect vulnerable people.”

It’s not the first time Harris has raised the subject of betting broadcasts with parliament: last November the issue was also highlighted as part of the APPG’s interim report to parliament, which also called for the implementation a new £2 stake limit on remote casino content which would echo the new regs on FOBTs.

For its own part meanwhile, the betting industry has responded via its new trade association the Betting and Gaming Council, with a statement stressing that its members did not seek to maintain exclusivity over IMG content.

BGC chief executive Brigid Simmonds remarked: “Our members are happy for IMG to offer the rights to screen these games to the Football Association or another appropriate body so that the games can be viewed for free by the public with immediate effect.”