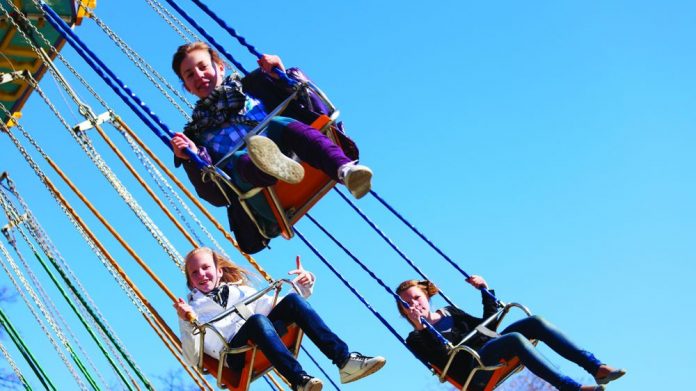 A list of 12 new focus areas for tourism lobbying in the UK includes a drive to attain better investment and infrastructure for coastal resorts. Stemming the tide that’s eroding seaside economies is high on the Tourism Alliance agenda.

Lobby group the Tourism Alliance published a new report recently outlining a dozen focus points upon which, so it claimed, it would direct its new efforts in dealing with the incoming Conservative government.

The Alliance, which counts BACTA, BALPPA and the British Beer and Pub Association amongst its extensive membership of tourist-facing trade associations, said that the twelve key policies would clearly demonstrate to the next parliament specific areas where policy redress was required in order to best support Britain’s £146bn tourism industry.

With a ramp-up in social and political will to meaningfully engage with environmental concerns, it was perhaps no surprise that “delivering sustainable tourism” topped the list of new policies laid down by the Alliance. Meanwhile, pier stakeholders will be pleased to see “protecting our heritage” make the cut of priority objectives, as will small business owners of all kinds with the organisations joint pledges to both “reform business rates” and “make taxation work.” Finally, to operators in further flung destinations and those on the coast, the Alliance promised to pressure Westminster both to “improve transport,” and “invest in rural and seaside areas.”

“It’s great to see the congruence between this report and our Siding with the Seaside campaign that has been well received by MPs over the summer,” he remarked. “BACTA has been calling for the regeneration of seaside towns, including investment in transport, addressing car parking charges and reducing the tax burdens for amusements to protect the seaside heritage. We are very grateful that the Tourism Alliance has taken this on board.”

For his own part meanwhile, Alliance director Kurt Janson said that the nation’s growing interest in an increasingly green agenda could well prove beneficial to domestic tourism providers.

“I think that there is a good opportunity coming up to campaign for greater investment in seaside and rural areas on the basis of making tourism more sustainable,” he said. “Staying in the UK is a good way of tackling climate change.”