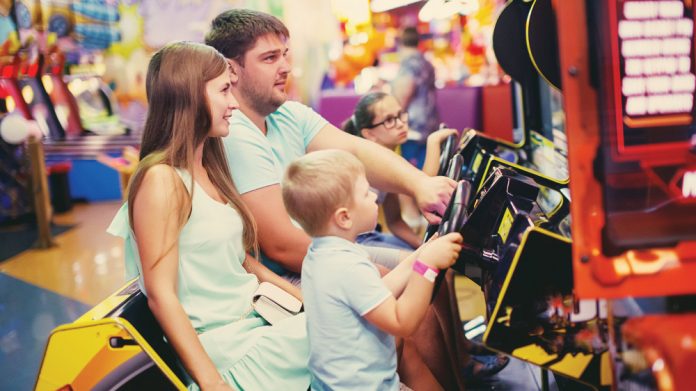 A recent survey has shown that while 77 percent of people feel they have enough information to gamble safely, more than half that amount don’t think of arcades and bingo halls as gambling establishments. Time to listen to the public then?

A YouGov survey commissioned by the Industry Group For Responsible Gambling has found that 77 percent of people believe they have enough information to gamble responsibly, while 42 percent don’t believe playing games in arcades is gambling at all.

The poll, which questioned more than 2,000 adults about their gambling habits over the last 12 months, was published ahead of Responsible Gambling Week which continues through to 13 November.

The report highlighted that while the majority of players had sufficient information on responsible gambling initiatives, there was strong support for a public education campaign to promote safe gambling.

In the results of the poll, YouGov and the IGRG also emphasised a distinction between ‘soft gambling’ and ‘hard gambling’. The ‘Soft’ genre constitutes the types of gaming which many do not regard as gambling at all, and so-called hard gambling, which they believe may not apply to them. 42 percent of those polled revealed that they did not consider playing games in arcades as gambling, while 40 percent thought that playing in a bingo club does not constitute gambling, nor does playing the lottery (33 percent) or buying scratch cards (29 percent).

“This research highlights the importance of educating everyone about the importance of safer gambling, including those who think the messages do not apply to them,” said John Hagan, chair of the IGRG. “Every problem gambler is someone who once thought they didn’t have a problem. Most people gamble responsibly and purely for enjoyment, but we want safer gambling messages, such as setting time limits or spending limits, to become as instinctive as putting on a seat belt when you get into your car.

“Promoting safer gambling is a year-round responsibility, which operators and their staff take very seriously. The poll shows there is strong support for a public education campaign and the objective of Responsible Gambling Week is to educate people about safer gambling, but the campaign is just one aspect of the work being done by the industry throughout the year to protect its customers.”