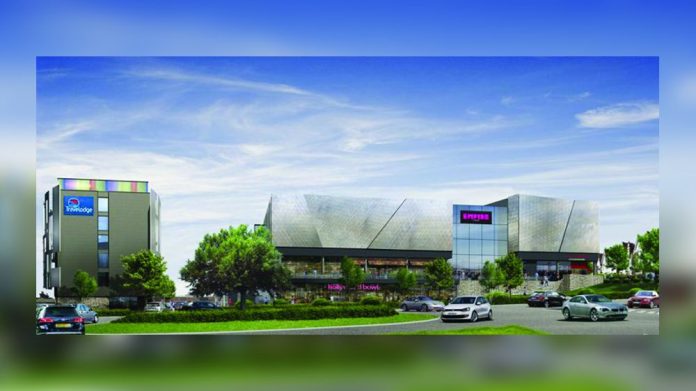 Five years after Southend Borough Council sold Seaway Car Park to Turnstone Estates for £1, the dispute over its controversial £50m development continues, with Adventure Island-owner leading calls on the government to intervene on destructive parking plans.

Adventure Island owner the Stockvale Group has called on the government to intervene in plans for Southend Borough Council’s £50m leisure centre, submitting a ‘screening direction’ to the secretary of state for DCMS.

“Having considered this matter, the council, as local planning authority, remains firmly of the view that an environmental impact assessment is not needed,” stated the council.

The move by the local businesses follows an ongoing dispute over a potential loss of 100 parking spaces in Seaway Car Park through Turnstone Southend Ltd’s seafront development, alongside an increased demand created by the new facilities.

“Concerns were expressed regarding the proposed leisure centre and facilities drawing business away from the town centre and High Street, which was noted as already financially struggling,” stated the council report.

The DCMS will now consider whether the development will have an adverse effect on the environment, with Stockvale and the SSTA asking the body to consider that “longer travel times and lack of parking had the potential to deter visitors and harm trade.”

Southend planners had recommended the council grant planning permission, despite the authority’s own data stating that, during peak season, Seaway Car Park is full to capacity, even before development reduces parking from 661 to 555 spaces.

The 123-page report prepared for consideration by the council on 27 November included 12 pages of complaints from Stockvale, as well as 55 pages in the appendix.

“All we ask is that Southend Borough Council values Southend tourism and recognises that this development is wrong for the town.”