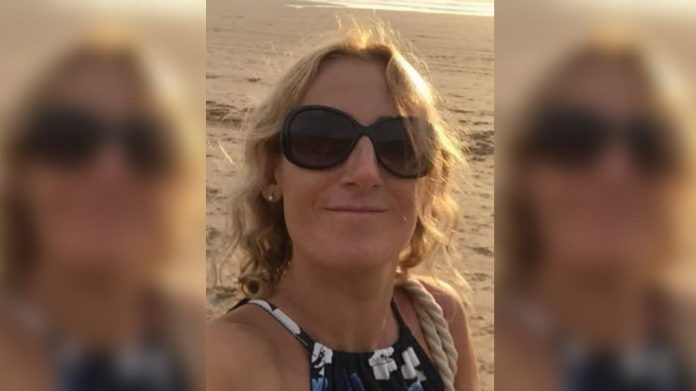 Whether it’s hearing a song in your father’s car or being introduced to the joy of singing by your mother, family always seems to play a part in our guest’s selections. Recently Malcolm Sign was introduced to country by his mum and this week Hazel Evans, Account Administrator at Tamar Gaming, shares how her love of music began with a parental journey into pop filled with synths, splits and spandex!

As a relative newcomer to the industry, Hazel has jumped into the world of amusements and pubs with ease since joining Tamar Gaming, the independent digital solutions supplier for pubs and clubs in Devon & Cornwall, in 2017. Following previous roles at major retails brands like EE Limited, Hazel has aligned that experience with her company’s commitment to its customers, to deliver excellence to the diverse database of pubs, venues and working men’s clubs situated across the wide area Tamar operates in.

It was The Only Way Is Up by Yazz and the Plastic Population. I remember being very young and sitting on the lounge floor while my mum was doing an aerobics video with Jane Fonda.

Sure Shot by Beastie Boys. This song was definitely the soundtrack to me and my mates drinking in parks and doing things we probably shouldn’t have been doing at that age!

Michael Jackson’s Earth Song. I was quite late to the party in terms of buying music for myself.

Hangin’ Tough by New Kids On the Block. I remember on the same day my sister bought Kylie’s debut and we went halves so we could share both albums. Two classics for the price of one – how cool is that?

At the moment it’s Maisie Peters’ This Is On You. I’m pretty sure my singing is horrendous but that’s what shower singing is all about right? Pity my neighbours.

I’m going to go with anything by Little Mix right now. My daughter absolutely loves them so that’s pretty much my soundtrack at the moment.

No way, this is far too depressing to think about! At a push then maybe Deeper Underground by Jamiroquai, that seems pretty relevant.

If I’m drunk the list would be pretty much endless but I’ll go with Be Faithful by Fatman Scoop, can’t resist an embarrassing boogie if this is on!

Together in Electric Dreams by Philip Oakey, from Human League, and Giorgio Moroder. When I first met my husband my mum got it in her head he loved this song so she sings it to him whenever we see her!

Circle of Life from The Lion King. My daughter is doing the show at school soon so it’s on a lot. Sadly it’s not the film version but one from YouTube with kids singing. It’s… different!

Oddly it wasn’t that long ago and it was definitely a Bruno Mars song – probably Uptown Funk. I wasn’t’ really aware of jukeboxes until I started working in the industry but I was abroad in the Philippines and remember selecting this on a machine out there. It’s never to late to experience the joys of a juke!