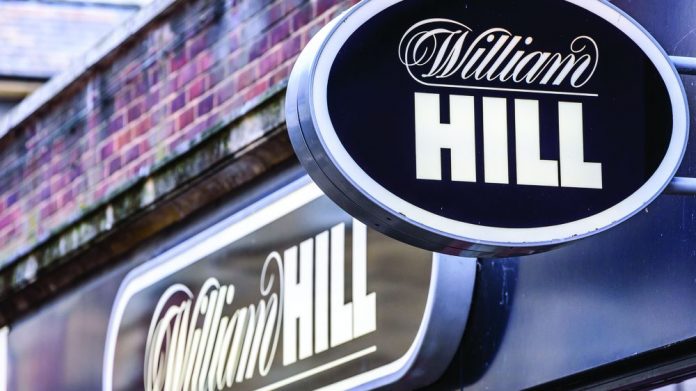 The latest update from betting shop chain William Hill sees it struggling to catch a break, with FOBT losses continuing to punish its bottom-line amidst wider market uncertainty.

It won’t come as a shock to hear that William Hill has continued to have a rough time of it since April’s reduction in FOBT maximum stakes.

A trading update released by the FTSE-listed betting shop operator last week suggested the firm’s business-wide revenues will dip by as much as a third in the three months ending October 31: a direct result of the May government’s crackdown on B2 terminals.

Then again, this potential nose-dive in takings is merely the logical result of Will Hill’s decision to significantly reduce its landed portfolio, after the betting giant opted to shutter 700 of its most machine-dependent locations earlier this year.

That decision may well prove to have been prescient: the company’s latest numbers show machine cash-drop for the quarter down by almost 40 per cent on last year’s comparative, a blow that the firm has said it was able to parry (partially at least) by some gains in over-the-counter sports-betting.

William Hill has tried to reassure its investors that the long-term health of the brand is secure by virtue of new inroads made within both digital betting and an already substantive presence (26 per cent of the market by its own account) of the opening US betting sector.

But recent weeks have seen these assurances prove insufficient to stave off market jitters.

Indeed, shares in the gambling giant tumbled a full 10 per cent on November 4, following publication of a parliamentary report which toyed with the idea of introducing a national stake limit on online gambling transactions.

Perhaps the only encouraging news for speculators is that William Hill is now under fresh leadership: the latest update marked the first official trading perspective from newbie CEO Ulrik Bengtsson, who hopped over to Will Hill from Swedish operator Betsson last spring. Bengtsson has wasted little time in bringing in two new execs to head up the brand’s continued expansion online, and has said that he remains zeroed-in “on how we can improve our competitiveness.”

“I am pleased to confirm we remain on track to meet our full year expectations,” he added. His financial backers remained unconvinced, however, with company shares dipping an additional 1.3 per cent post-update.