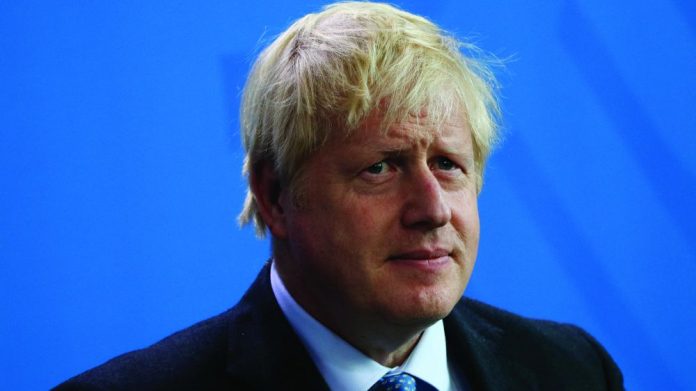 Alongside the oft-repeated pledges to “get Brexit done,” the Conservative Party’s 2019 manifesto has sworn to “review” Britain’s “analogue” Gambling Act of 2005.

The Conservative Party has mirrored pledges by both Labour and the Liberal Democrats to potentially replace the Gambling Act of 2005 with a brand new piece of legislation.

Speaking at the party’s manifesto launch in Telford recently, the promise to “review” Britain’s gambling paradigm came as a footnote to a 60 page document which pledged that a majority Conservative government would seek to “forge a new Britain” outside of the confines of the European Union.

With the overriding message that he would “get Brexit done,” prime minister Boris Johnson informed party members and delegates that should the Tories be elected the government, he would inform parliament to bring his negotiated agreement with EU forward, with a target date for the end of January 2020.

But the Tories claimed that a major part of their post-Brexit proceedings would focus on bringing Britain’s legal code up-to-date with new digital and social realities: with a particular onus on the online sphere.

In language closely echoing the hyperbole of the Gambling Commission, the Tory manifesto boldly states the party will endeavour to “legislate to make the UK the safest place in the world to be online.”

Meanwhile, it what was widely interpreted as a shot at gambling and betting business, Mr Johnson’s speech said that a Conservative government would seek to protect both children and “the most vulnerable” from being able to access “harmful content.”

Whilst on the specifics of the current gambling landscape, the manifesto made a refreshingly stark admission that legal precedent in the UK had been outrun by the pace of technological development: going so far as to concede that: “given how the online world is moving, the Gambling Act is increasingly becoming an analogue law in a digital age.”

To that end, the prime minister has said that any incumbent Tory government would “review” the terms of the act, with a mind to redress the issues of “credit card misuse” and unlicensed “loot-box” wagering.