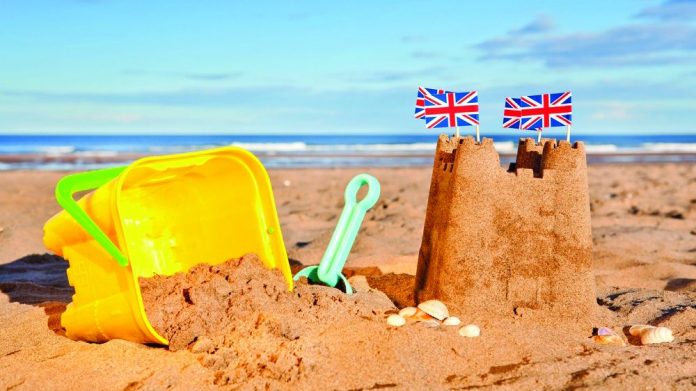 Poor infrastructure, sky-rocketing business rates and flagging leisure spend may be holding back many of the UK’s coastal towns, but Brexit remains at the top of the agenda for the seaside-dwelling electorate.

In the marginal seat of Blackpool South, locals told BBC reporters it was “all about Brexit” in the upcoming general election, with some desperate for a second referendum and others keen to finally break ties with the European Union.

In general, however, seaside towns have long been a focal point for pro-Leave campaigners, with former UKIP MP Douglas Carswell serving as the MP for Clacton from 2014-2017, and Nigel Farage finishing second in the race to become the MP for South Thanet in 2015, with 32.4 percent of the vote.

According to estimates by Chris Hanretty, a professor of politics at Royal Holloway, 100 of the UK’s 120 coastal constituencies voted to leave the EU, with the larger coastal city of Brighton, which has a diverse, green and high university-educated population, being a notable exception.

Skegness, which the Office for National Statistics has dubbed the “most deprived seaside area in Britain”, returned the highest Leave vote in the country in 2016, with more than 75 percent voting in favour of Brexit.

Along with levels of economic prosperity, the vote to Leave seemed closely related to demographics, with ageing seaside populations more likely to plump for Brexit.