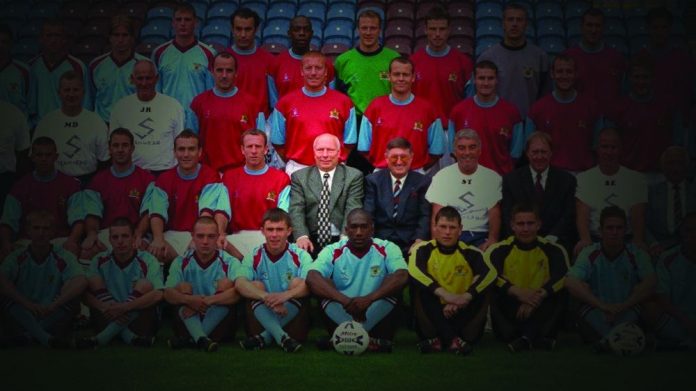 Members of the amusement industry have expressed their condolences after the death of former BAPTO director, treasurer and chairman Bob Blakeborough at the age of 75.

The Lancashire resident and long-time Burnley FC supporter and board member for 18 years, who also directed pool table supplier Home Games Ltd, was remembered by friends and colleagues via social media.

“Another sad text message received today informing me that another trade personality has passed away,” said John Etchells, “RIP Bob. My condolences go out to his wife and family.”

“A Real Gentleman, he loved the leisure industry,” said Ken Turner. “I did many deals with Bob over the years, always a fair man to do Business with. Really sorry to hear the news.”

Having served on the board of Burnley Football Club for 18 years after being appointed to the position in 1986, current director Clive Holt also expressed condolences on behalf of The Clarets.

“On behalf of the board I would like to express our sadness at the news of Bob’s death,” said Holt, adding Blakeborough played “an important part in Burnley’s history prior to standing down in 2004.”

Postings on the Burnley fans messageboard paid tribute to Blakeborough’s endeavours for the football club, with a number also greateful for his contribution to the local pool scene where he devoted vast amounts of time supporting pool tournaments, both locally and internationally.