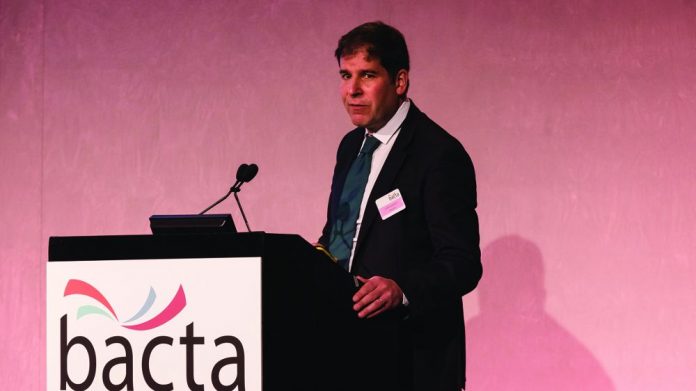 Making a Monday addition to Regulus Partners’ weekly Winning Post report, Dan Waugh highlights the importance of high stakes for online operators, suggesting the path they must take to protect against a £2 stake limit.

Yesterday’s publication of the UK’s All Parliamentary Group on Gambling Related Harm’s interim report has caused widespread consternation among investors and wider stakeholders. The key recommendations in the report include:

The recommendations represent a long list of proposals that have been gaining traction for some time; none of which should therefore surprise, especially given the ‘antigambling’ (in anything like its current form) nature of the commissioning group.

We have discussed elsewhere the philosophical and policy dangers of focussing solely on ‘harm prevention’ without any balancing view of benefits, especially when harm can be defined subjectively and will return to the wider implications in our Winning Post. Here we look at the practicalities, potential impact and likelihood of the key headline-grabbing proposal: £2 stake limits online.

We know from research published by Forrest and McHale that while c. 90 percent of online slots player sessions are £2 or under, this represents only c. 50 percent of value. Another c. 20 percent of value is captured in the £2-5 stake bracket, much of which could be substituted for lower staking play (as the player dynamics are not all that different). However, the c. 30 percent of value represented above £5 is clearly at risk from a slots perspective, with substation possible in less directly fungible products (table games, betting etc). We would therefore see overall sector ‘at risk’ revenue as c. 5-10 percent, with slots-led gaming operators (with fewer immediate substitution options) potentially being impacted by up to 30%. A £2 stake limit therefore has the capacity to severely impact the sector overall (slots are important to substantially all operators). The impact would be more severe in the relatively likely event that black market policing is not particularly effective or joined up (since the black market would for the first time in the UK have a significant product advantage over domestically licensed operators): tightly managing this would at least create a level playing field for heavier users who are not bloody-minded enough to actively participate in the available workarounds and perhaps save about c. 3-5 percent of sector revenue. It is worth further noting that restricting VIPs in the domestically regulated market is also likely to create up to c. 10ppts of leakage to black markets if VIP perks are readily and easily available in the black market – another big swing factor.

Deeper than the headline revenue impact, slots are a relatively high margin product for operators, with a c. 65% direct contribution (pre associated marketing costs). Applying these figures to run-rate online revenue in the UK suggests a c. £600m revenue impact and a c. £400m operating contribution impact, mitigated by c. £200m of substitution. In other words, likely c. half the EBITDA contribution footprint of UK online gambling will be put at risk and c. 30% will be lost (a thorny and inexact figure given the level of shared offshore costs and international marketing into the UK). This disruption is likely to hit the (compliant) long-tail much harder than big brands, but all will feel considerable commercial pain. In other words, £2 staking online (especially with additional VIP restrictions) would create a similar ballpark impact to the B2 ban, but with a much broader constituency of negatively impacted stakeholders.

Avoiding a £2 stake is therefore key to overall sector profitability as well as the sustainability of a number of businesses. The problem is, while deposit limits, affordability checks, markers for harm, self-exclusion and a number of other measures that online companies can bring in to remove the need for such sledge hammer legislation (creating a safer overall environment should mean less emphasis on specific products), this argument clearly has not cut through to the APPG audience (as above, unsurprisingly, despite the reaction).

In our view, the likelihood of this becoming policy can be measured relatively simply. A sector that is measured, evidence-based, making clear progress on harm mitigation and finding consumer champions (a long list) may stave off swingeing legislative change in the event of a clear right-of-centre government majority in December. A left-of-centre or weak majority of any stripe is much more likely to listen to the APPG hawks (which, notably, are from all parties) regardless of the industry’s belated efforts, in our view. However, if the industry keeps putting its foot in it, whichever government is in power will reach for simple solutions to make the political problem go away – the fact that this will cause massive commercial disruption and likely fail to protect a single player will not be mitigating factors….