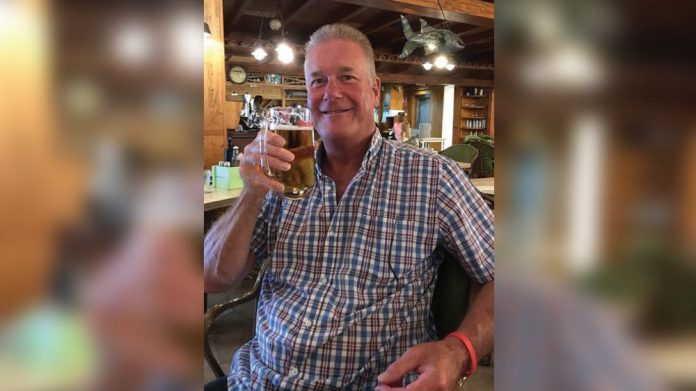 This week Malcolm Sign, Director of Hampshire Leisure Amusements Limited, straps on a six string for some larger than life rock classics. From the lewd euphemisms of rock’n’roll pioneer Chuck Berry to the operatic madness of Meat Loaf, this selection of belters is all about lifting your voice and singing along…

With almost 45 years in the leisure industry under his belt and roles at the Gainsmead Group and MAM Inn Play, what Malcolm doesn’t know about amusement machines isn’t worth knowing.

He jointly formed Hampshire Leisure Amusements Limited in 1993 helping the company become one of the most recognised machine suppliers in the county working with major operators throughout the region.

Malcolm’s knowledge of the industry and his expertise in fruit, club and quiz machines, and jukes of course, has helped Hampshire Leisure become one of the most well-established suppliers recognised for its excellent customer service standards and profitable machine siting across a variety of venues.

I Love You Because by Jim Reeves. This country song was my mum’s favourite and I remember it being played on her record player cabinet regularly when I was a lad.

The Stranglers’ classic, Peaches. I skived off work in the summer of 1976 for a couple of days before the Bank Holiday and spent the time listening to this while getting sunburnt on Dawlish Warren Beach in South Devon.

My auntie sent me a record token for my 13th birthday and I bought All The Young Dudes by Mott The Hoople. ‘Hey dudes!’

Bat Out Of Hell by Meatloaf. What more is there to say, it’s a fantastic album which stands the test of time.

Tony Christie’s (Is This the Way to) Amarillo is great to sing to. However, my version is sung with slightly different lyrics to reflect the football rivalry on the South Coast.

Little Old Wine Drinker Me by Dean Martin, another crooner classic which is great to sing along with. It also has lyrics about both jukeboxes and wine – says it all really.

Tina Turner’s Simply The Best. It’s mine and my wife Lyn’s song so I’ll always get up for a slow dance with her to this one.

You know the My Ding-a-Ling song by Chuck Berry? It’s just wrong so I’m definitely putting this in here!

My Way by Frank Sinatra. I’ve lived a life that’s full, I’ve travelled each and every highway, but much more than this, I did it my way. The lyrics are just perfect.

Cartoon Heroes by Aqua. Both my daughters love this record and play it regularly, it reminds them of their holidays in Majorca.

I distinctly remember it was Roger Whittaker’s River Lady. All the old boys loved this song at my old local, ‘The New inn – West End’ so it was a bit of a must play after a few beers on the pub’s jukebox.