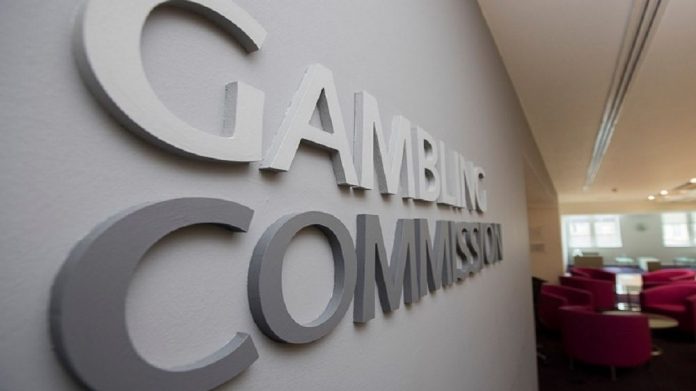 The Gambling Commission has revised its gaming machine entitlements for AGCs and bingo premises, realigning itself with the 2005 finger in the air ruling of 20 percent Cat B machines. No big deal in the main, but in truth the industry – and the Commission itself – is going to find it increasingly awkward having to step back 14 years in time on regulation every time some new, shiny and innovative 2020 technology comes along.

The Gambling Commission has issued an update on gaming machine entitlements in AGC and bingo premises in a move designed to clarify the ‘infill’ and tablet issue that it argues has set the Gambling Act’s 80/20 machines ratio askew.

The fact that the Commission has taken steps to address the anomoly will be of some surprise to the industry, particularly given that tablets and infills have been in operation for over a decade in bingos and almost the same length of time in arcades.

For much of that period, this has not been a major problem for the regulator – and, on occasion when it has, the industry was quick to acknowledge and address it head on.

Disappointment amongst industry figures, certainly; dismay, absolutely not. For many, this latest GC move is a step towards highlighting the real issue that needs to be tackled: a 2020 gaming landscape with 14-year old regulations.

No; infills and tablets is unlikely to be the battle of note between the UK coin-op sector and the Commission; it’s a pragmatic solution to a shaky rule that has prevailed since 2005.

That, though, is a debate of a higher order – and one trade bodies in the industry will be moving forward with very speedily.

If, that is, the Commission is willing to enter into a direct and formalised dialogue. John White, speaking prior to a Lords Select Committee hearing on Tuesday, saw it important enough to detour his way to the Committee room to talk to Coinslot about the GC’s infills and tablet declaration.

His riposte, interestingly, focused on the lack of dialogue rather than the update of the regulation itself.

“We’re perplexed that the Commission didn’t come to us and discuss it,” White said. “It is a regulation that needs clarity and we have some good, solid input to make. Our fear is that this guidance as written won’t achieve the desired effect.”

Notably, Bacta’s immediate response was echoed by other bodies who suggested that infills and tablets ‘are not a battleground’; rather they’re grounds for closer dialogue.

Other individual players on the manufacturing side were of the same mind. “We need to look at the 80/20 ruling based on now, and not 2005 when the ruling was established. Gaming technology is so different today – if the Commission and industry were able to discuss this regularly then we wouldn’t be talking about infills and tablets.”

That said, it is – a little at least.

The industry thinks the Commission has got it wrong – there was, and is, a much better way of achieving the requirements of the regulator in terms of infills and tablets. And they’re keen to convey this perspective.

That will come as some relief to the Commission – there’s no war on the horizon. But it will feel stung by the criticism of a failure to engage in a meaningful dialogue.

In the meantime, the new gaming machine entitlement guideline has been posted on the GC website, and presented to Coinslot by the GC to convey to the broader industry; a definite shift in the Commission’s mentality of improved communication.

But for the industry’s trade bodies, that’s one small step; they want a giant leap of more regular, more formalised and more engaging dialogue.

Until then, operators will be pouring over AGC and bingo floor layouts and machine spacing, trying to keep within the spirit of the 2005 Gambling Act and the Commission’s warnings: “Licensees should consider their own product offering alongside our updated guidance.

Should licensees fail to address our concerns in this respect, we may take enforcement action.” What the industry would rather be doing, though, is sitting down at a multi-party table, larger than 10 inches, with the Gambling Commission and working their way through issues like infills and tablets directly and more frequently.

Who’d have thought positioning a machine in a small spare space could have such huge possibilities.