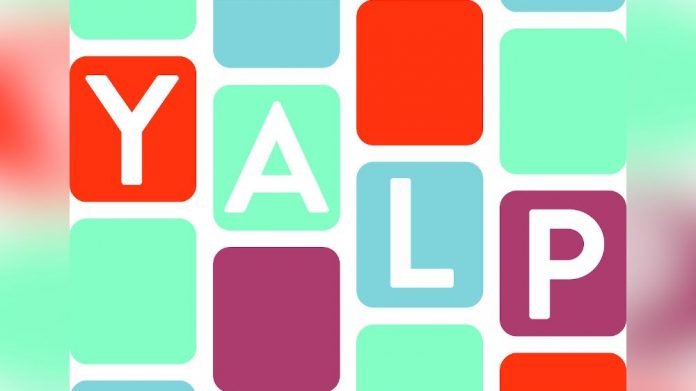 There’s high hopes from Game Payment Technology as it unveils the identity of its new cashless payment app. YALP is on its way.

Game Payment Technology (GPT) has unveiled the name and design identity of its cashless payments app, which is rapidly gaining recognition throughout the industry.

The joint venture company, which was launched by UK trade association, Bacta, in partnership with developer and payments specialists, Polar Moment, has christened the brand YALP, opting for an abstract name, which is ‘play’ spelt backwards.

Explaining how they arrived at YALP, Tim Stratton, a director at GPT, said: “Rather than commission an outside agency, we wanted the name to come from the heart of what we are involved with, and accurately reflect what the joint venture is all about.

As a result, we got everybody involved, including Bacta staff and industry representatives to pitch in their ideas. We selected YALP from over 50 suggestions.

From our perspective, we wanted something that would be easy for users to remember when they went to the app store but to also signal that it’s about play and having fun, which we recognise as being in the DNA of this industry.”

He added: “I think it will certainly achieve player recognition and that the association with play will be strong.

As it’s an abstract name, albeit with a clear derivation, it’ll be up to the team at Game Payment Technology to establish it as a memorable brand, which players will embrace because of its reliability, security, and ease of use.

Pubs and AGCs are busy environments, in which very well-known brands are competing for attention. We are aware of the challenges and we’ll be working closely with our customers to ensure that we get the right mix of materials at POS to do this.

We’ll be trialling some during the pilot, which we expect will provide some useful feedback.”

It has been a busy month for the GPT team, opening with a highly successful Autumn Coin-Op Show (ACOS), which saw high levels of interest from all sectors of the domestic industry as well as enquiries from outside the UK.

This comprises a Secure Linux Unit (SLU), design engineered to connect through ccTalk in any ccTalk-enabled analogue or digital machine.

Each SLU is supplied with the loom needed to connect it to the machine’s ccTalk bus. The document describes the required steps for a manufacturer to support the installation of an SLU into their ccTalk-based machine.

A development kit, comprising an SLU, loom, and NFC tags are provided, free of charge, to manufacturers to assist with their implementation.

To receive the kit, GPT is asking recipients to agree to test and prove implementation of the requirements as outlined in the document.