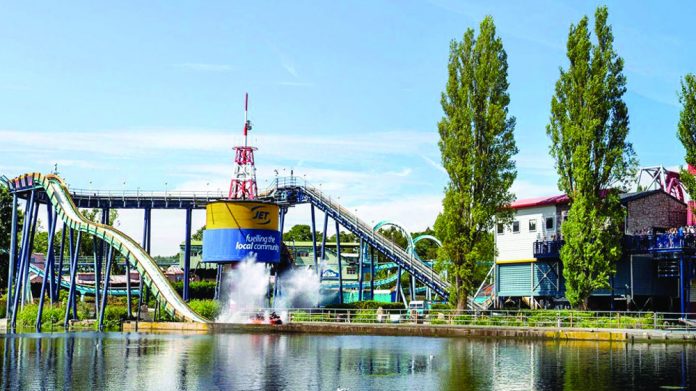 One of the directors of the family-owned Drayton Manor theme park in Staffordshire has revealed details of a ten-year strategy plan which, so he hopes, will keep the attraction competitive in the coming decades.

In an interview with Blooloop last week, George Bryan, who belongs to the third generation of his family to run the park, spoke of a long-term plan “for all areas of the business,” which he said would “enable us to get a full overview of each [business] area.”

“It’s really interesting and enlightening because it’s not just the family now making the decisions,” he continued. “There is a whole process and a lot of people to get involved. This ensures we are doing the right thing for the business at the right time.”

Nevertheless, Bryan said that the board at Drayton was increasingly cognisant of a growing experience economy, making business for amusements and theme parks increasingly competitive.

“At the moment, I think that pretty much everything is a threat, not only to our industry but the economy as a whole,” he said.

Meanwhile, Bryan conceded that technology was increasingly keeping younger adults at home, but claimed that a forward-looking Drayton Manor would be refocusing on a different visitor profile.

“Our [market] now is family units, with children up to twelve or so,” he remarked. “Market research shows that it tends to be the mother who makes the decision about activities, and about where to go, and when. With our developing product, we have the perfect solution to escape the everyday pressures of life.”