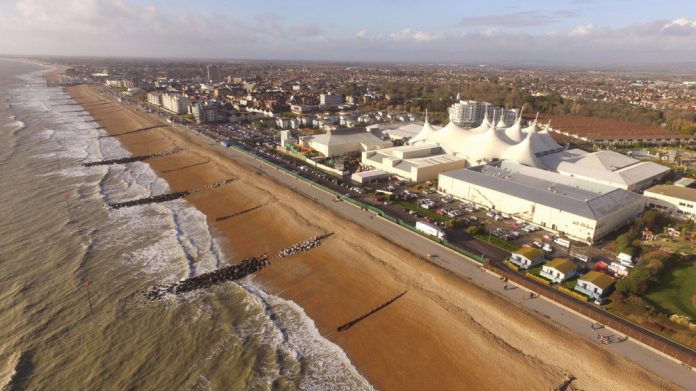 It’s a pretty impressive showing at Britain’s most prominent holiday park group. Bourne Leisure have topped the billion pound mark, made £153 million profit and invested nearly quarter of a billion into improving their offerings. That’s some significant hi-de-hi for the Butlins operator.

Bourne Leisure has reported a 2.2 percent rise in revenue for FY18, with a growing demand among British holidaymakers for the holiday park experience pushing turnover up to £1.05bn.

Despite the positive result, the Butlin’s, Haven and Warner Leisure Hotels operator noted a 1.1 percent decrease in pre-tax profit to £153.4m, after investing £242.9m in upgrading facilities.

The figure represents a 61 percent increase on 2017 investment, reflecting a significant drive by Bourne to improve accommodation, entertainment complexes and swimming pools across its park estate.

The company, which is majority-owned by three families, including that of Peter Harris who founded the firm in 1964, attributed the revenue rise to “improved trading.”

With 14 Warner Leisure venues, three Butlin’s parks and almost 40 Haven camps spread across the UK, the company was ideally placed to benefit from the rising trend for domestic family holidays.

Though adverse weather conditions in February 2018 saw bookings fall, the record summer weather drove up demand for holiday camp vacations in the UK.

As well as satisfying holidaymakers, the firm’s offering pleased its shareholders too, with a £60.5m dividend being paid out, bringing the total dividend return up to £600m for the last 15 years.

Whilst it’s fair to say that much of the national reporting focused on the dividends accumulated by billionaire owner Harris, little space was allocated to the shrewd accumen of the racehorse trainer and caravan park specialist. Acquiring Rank’s holiday arm, including the notable and at the time jaded Butlin’s portfolio back in 2000, was not a financial slam dunk by any stretch of the imagination. Almost two decades on, a billion pound plus turnover – and of course those dividends – suggest the Harris’ know a thing or two about their market.