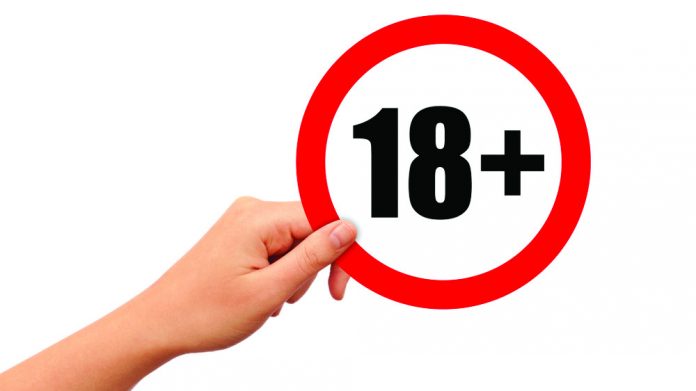 One landed slot veteran’s venture into the world of affiliate gaming sites has seen him rushing to meet compliance, after tardy clarification on new age-restriction conditions by the regulator. Nigel Hall talks to Coinslot about his discoveries on a new venture. A venture into the world of online free-to-play slots has seen one longtime landed industry professional rushing to meet new age verification standards.

A veteran of Mabelthorpe’s arcade scene, Nigel Hall has accrued two decades’ worth of experience in landed amusements: formerly as the manager at Haven Golden Sands, and more latterly in the same position at Family Amusements Mabelthorpe.

Having gained a thorough first-hand perspective of what makes a compelling slot, the coming of the online revolution prompted Hall to dip his toe in the surging remote market. “Throughout my working life in the industry I have always been interested in the slots, and have managed to build a good understanding of them over the years,” he told Coinslot. “So when the online explosion happened it was another avenue I was interested in learning about.”

In 2017, Hall set about establishing an affiliate free-to-play slot site, having decided on Big Time Gaming as his particular slot-provider of choice – firm in the belief that their unique Megaways style of slot product was “revolutionising the online market.” He also swatted up on search-engine optimisation (SEO), a notoriously tricky art, but one vital to succeed in what Hall concedes as “a tremendously competitive market.”

Fast forward the clock two years, and his site Bigtimegamingfreeplay.com was up-and-running: but thanks to ambiguous wording from the regulator, existing in something of a regulatory grey area.

“On May 7th the UKGC changed their legislation about free play games online, and stated that license holders would have to verify a player’s age before they could play a demo or free play game,” Hall explained.

The problem was, Hall wasn’t a licensed remote operator: he was a marketing affiliate, and the regulator hadn’t clarified its stance on affiliate obligations with respect to the new checks.

That clarification came abruptly just a few weeks ago. “I was only informed on July 3 that this would also apply to affiliates,” he said. “So then of course it was a rush to become compliant, and implementing an Age ID across a website isn’t something that takes a few minutes.”

Indeed, Hall was obliged to pull all slot content from his site until the verification procedures were in place: a process which took the better part of two weeks. To this end, Hall believes his may be the first freeplay site to comply with the new age checks, with the bulk of his competition lagging behind.

“Some of the much larger affiliate sites have either removed the games, or they continue to offer them with disregard to the UKGC.”

And with ramped up age-verification measures being considered across broad swathes of the gambling trade, Hall feels that his experience of regulatory ambiguity could be a foreshadow of things to come.

“With hindsight when the Commission introduced the new legislation it would have been a lot easier for all concerned if it had been a case of “this is who needs to make the changes that we require,’” he said. “Instead, they created a grey area which was problematic to be extricated from.”