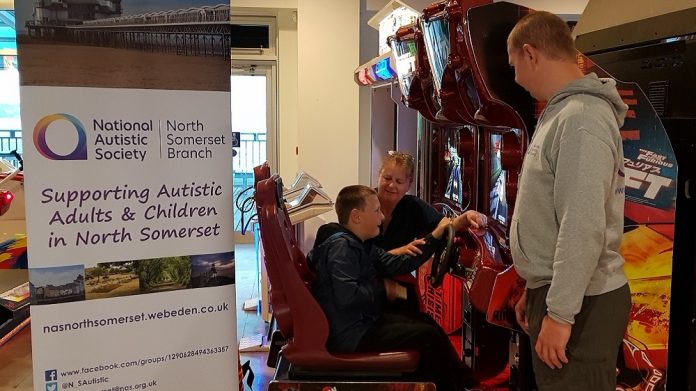 Weston-super-Mare’s iconic Grand Pier has improved its accessibility for people with autism and other sensory issues by extending its “quiet hour” provisions.

Taking place on the first Sunday of every month the site has hosted two such hours where background music and tannoy announcements are turned off and – where possible – strong lighting reduced on units.

Having received near-widespread acclaim for the move, site operators have changed the quiet hours from 9am-10am to 10am-11am to accommodate even more attendees.

The move was the latest in a series of measures introduced by the Grand Pier in order to make the seafront attraction as accessible as possible to everyone.

Group marketing manager Lucy Graham said: “To allow us to effectively create a sensory environment, it is important that these ‘autism hours’ take place at the start of the day. However, we also appreciate that 9am on a Sunday morning did not suit everybody.

“We are encouraged by the overall positive response to the idea, and as a result of the feedback we have received, have decided to move the starting time to 10am instead of 9am.”

“The Quiet Hour for the Christmas Grotto proved to be popular among families and we were pleased to be able to work with the team at the Pier to do it. It’s great that the team wants to build on that and offer sessions throughout the year.

“Quiet Sessions at the Pier offer people on the autism spectrum and their families the opportunity to enjoy the amusements and entertainment – and simply to have fun!”