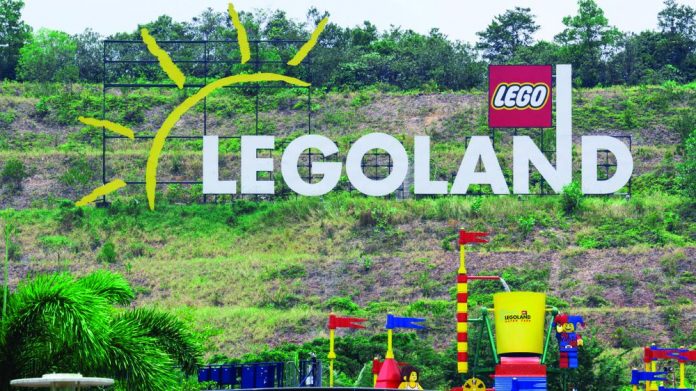 Lego owner Kirkbi has agreed a £5.9bn acquisition of Merlin Entertainments, after the Thorpe Park operator’s board unanimously approved the bid, the latest in a series of purchase proposals.

“The Merlin independent directors believe this offer represents an opportunity for Merlin Shareholders to realise value for their investment in cash at an attractive valuation.”

“As the long-term owner of the Lego brand and as a strategic shareholder in Merlin since 2005, we have great pride and passion for this amazing company, its management team and its employees,” said Kirkbi CEO Søren Thorup Sørensen.

“We believe that this group of investors has the unique collective resources necessary to equip Merlin, including the Legoland Parks and Legoland Discovery Centres, for their next phase of growth.”

The agreement follows the March announcement by Merlin of a 5.2 percent increase in revenue for 2018, with the Legoland Parks brand revenue rising 6.4 percent, and the Resort Theme Parks subsidiary experiencing a 9.1 percent jump in takings.

However, Hargreaves Lansdown equity analyst George Salmon noted that the operator – which owns 120 attractions worldwide, including 18 hotels and six holiday villages – still had the potential to increase revenue in line with previous performance.

“Perhaps fittingly, it has had plenty of ups and downs during its six years on the UK stock market.”

“An enchanting long-term roll out story ensured the shares enjoyed a couple of strong years initially, but the impact of terror attacks in London meant the magic wore off and the agreed price in this deal is lower than where the stock traded at as recently as October 2017.”