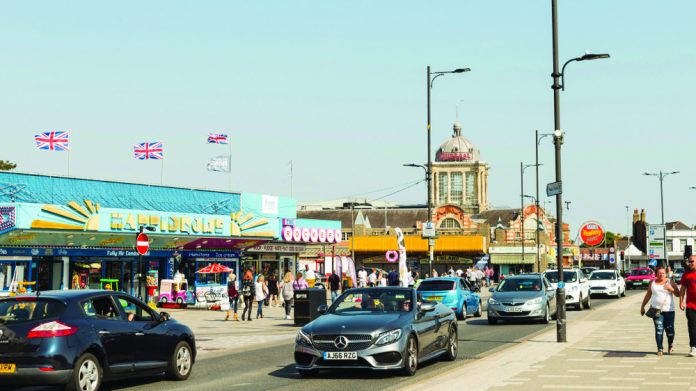 The recent local elections saw the old leadership of Southend Council done away with, much to the relief of amusement stakeholders.

The deputy leader of Southend council, a man who had proved himself to be something of an antagonist to local amusement professionals, was dethroned last week, in a raft of local elections which saw the two major political parties take a hammering at polls across the country.

Conservative James Courtenay was one of eight local Tory council members to lose their seats (along with their majority) to independent and Lib Dem rivals in the Essex resort, an outcome which echoed similar regional losses for the Tories throughout the land – in what has been widely interpreted as voter frustration towards government inertia on Brexit.

But whilst the Conservatives might commiserate the loss of Mr Courtenay’s ward of Blenheim Park, Southend’s arcade owners haven’t been shedding too many tears.

After all, Courtenay was only just involved in a high profile online fracas with Adventure Island owner Phillip Miller MBE: who had taken to Twitter last month to lament an annual (and unnecessary) hike in the price of public parking throughout the town.

“Killing off trade is never new to your administration, James,” quipped Miller, tagging the councillor directly. “I suppose it’s not your fault, just following orders as you do as leader?”

Miller went on to reference Courtenay’s involvement with the council’s £1 sale of premium seafront parking to Turnstone Estates’ controversial Seaway development, a project seven years in the making but still yet to get off the ground.

Courtenay shot back at Miller that if he was so invested in the town’s plight, he should buy a car park of his own. “He doesn’t even provide staff car parking,” claimed Courtenay (erroneously). “Yet he has the front to complain that a family of four who pay £90 for a day out at Adventure Island has to pay about 5 per cent of that to park.”

But at the polling stations, Courtenay was punished for his confrontational regard for local business, managing to come in just third at the ballot box of his local ward, trailing the Labour candidate and ultimately losing his seat to the independent Keith Evans.

To the mind of Martin Richardson, who owns and operates the Happidrome arcade on Southend’s seafront, the outcome was a step in the right direction. Indeed, Richardson insists that the former deputy council leader presided over a local administration which had “done nothing to assist or help the seafront and its core businesses.” “All I can now see is change, hopefully for the better,” he told Coinslot. “With new leaders stepping up to the plate, I’m hoping the council can go forward with an open mind, recognising that Southend is a seaside town dependent on its tourists.”

Over at Adventure Land, meanwhile, and Miller has echoed these sentiments. “We are pleased there is a change of control as the last bunch were worse than useless,” he remarked. “Who knows what we will get in their place, hopefully a few will have Southend’s best interests at heart.” 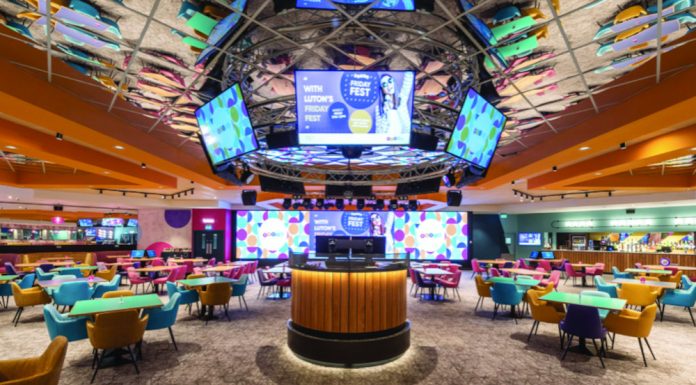