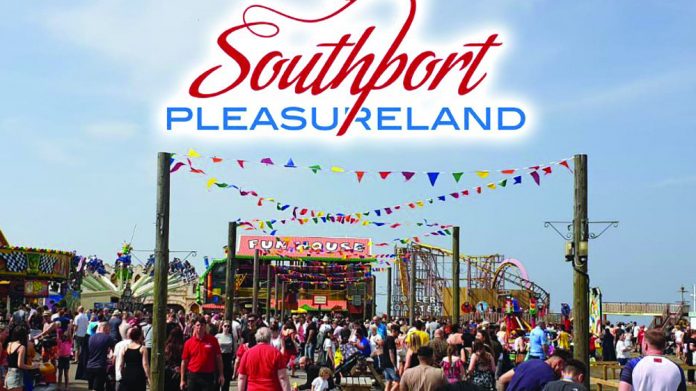 In return for an extension on his lease, Pleasureland owner Norman Wallis will help fund a number of new ventures on Southport’s seafront.

Documents unveiled by Sefton Council indicate that the owner of Southport’s Pleasureland amusement park will invest millions of pounds in an expansionary move on the town’s seafront.

Norman Wallis took over Pleasureland back in 2007, when in his words it was nothing but a “blackened and burned out husk.” The intervening years have seen the park invest heavily in a series of new rides and attractions, most recently in the form of the Lakeside Miniature Railway – the oldest railway of its size in the world.

Papers posted to the Sefton Council website last week detailed how local legislators have agreed to extend Mr Wallis’ lease on the park, on the condition that Wallis sets about a new investment initiative which councillors anticipate could generate as many as 1,000 new jobs for the local economy.

Wallis has said that over the course of the next two years, and in partnership with the council, he will invest millions of pounds into revitalising the park in its present form, as well as adding additional indoor attractions and a new hotel on Southport’s promenade.

According to the Liverpool Echo, Wallis has indicated that a brand new Dinosaur Park, complete with full-scale animatronic models, will be constructed on the site of what was once Pleasureland’s Pitch and Putt site, whilst both the miniature railway and land train will also benefit from improvements.

“The Pleasureland lease will support major investment in the transformation of the site, including indoor attractions that will be open year round,” commented a spokesperson for Sefton Council. “This new destination will have sizeable benefit on the Southport economy (with potential to rise to £25m per annum), as well as in terms of new direct and indirect jobs (presently estimated to total 1,000 new jobs).”

“Our investment into Southport is ongoing,” she remarked. “We continue to financially support the Atkinson, Southport Theatre and its conference centre and Southport Market – and there’s lots more in the pipeline.”