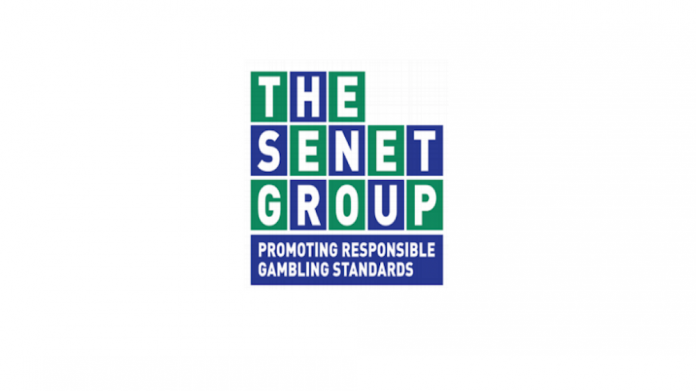 The independent body promoting responsible gambling standards has called on the regulator to keep the industry in the arena. Gillian Wilmot, chairman of the Senet Group, explains why.

In the last week the UK Gambling Commission closed its consultation on the new National Responsible Gambling Strategy, and we now await the final draft which will inform the Commission’s work from April 2019. The new three-year national strategy is likely to shift the regulatory focus from engendering a culture of responsible gambling, to a more prescriptive goal of reducing gambling-related harms. While no one would contest the urgent need to address the harm agenda, this subtle change in emphasis is consistent with a creeping annexation of gambling regulation by the public health community, where an exclusive focus on harm reduction threatens to marginalise principles of consumer choice, consumer enjoyment and the importance of personal accountability.

It is the industry itself which bears much of the responsibility for this current predicament. The tinear turned to the growing clamour of social concern over FOBTs and examples of tonally insensitive marketing in the burgeoning remote sector, has only confirmed suspicions of an industry which is unaccountable and out of touch. While operators have responded and are now making unprecedented efforts to reduce harm, they remain behind the curve of public expectation with a huge challenge ahead of them to restore the trust and confidence necessary to support sustainable growth.

Within the Commission’s draft consultation is also a proposal to change the Licence Conditions and Codes of Practice regarding funding for Research, Education and Treatment. The proposal would require companies to make an annual financial contribution under the voluntary levy to one or more organisations which are ‘approved’ by the Gambling Commission. Approval by the Commission rests on some governance principles, amongst which is an independence test, in which the organisation concerned must demonstrate that it is ‘independent from the industry or from undue influence as is appropriate for their role’. Further, organisations must also submit to a full evaluation by the Commission, to ensure alignment with their strategy.

Such changes may appear minor, or even desirable if they facilitate funding for a wider group of organisations. Equally however, the proposals could restrict the number of organisations working in the RET space to those few able to comply with the Commission’s new orthodoxy on independence from the industry.

That progressive and innovative solutions to problem gambling might be sacrificed on an altar of ideological purity should be of great concern to the many organisations that currently rely on industry funding, time or expertise to fulfil their role in providing research, education or treatment. Organisations themselves are usually far better placed to adjudge where an acceptable line should be drawn in terms of industry influence, and in any event, outputs should be measured against transparent objectives, not reflexively dismissed on grounds of imagined bias.

The proposed LCCP changes also create an internal contradiction in the aims set out in the consultation paper, in that while fomenting divisions the Commission is also calling for greater collaboration across the sector. Collaboration requires engagement between parties and a mutual respect for shared goals. But it’s difficult to see how such an environment might thrive if the industry is effectively side-lined from any projects associated with delivering the core components of the strategy. By the same token, it would be little short of perverse if the industry were not able to share the results of their own successful programmes with approved organisations, who might also be working towards the same outcomes, for fear of influencing them and thereby putting their funding and future in jeopardy.

These concerns are not, I believe, unnecessarily alarmist. You need only look at the furore that engulfed Public Health England recently for developing a joint campaign with the charity Drinkaware. Drinkaware is 92 percent funded by the alcohol industry, and for many in the public health community, that fact obscured the merits of a very sensible campaign.

Elements of the gambling industry have undoubtedly contributed to the current environment of mistrust, but excluding operators and by implication the customer from efforts to reduce harm, risks the development of policy solutions that lack the necessary operational context to be effective. Gambling harm is a complex area requiring innovative solutions. Ultimately industry has the closest understanding of its customers and it can and should be an integral part of providing and implementing the answers.