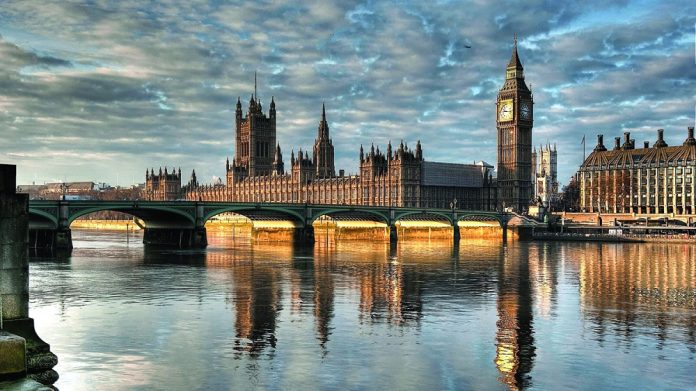 The chances of forcing a government reversal on delayed betting terminal stake changes is gathering momentum – as more evidence emerges of the treasury having been led astray.

From a 21 strong group of Tory rebels, plus a UDP faction, some 74 MPs have now stepped forward to table a motion to attempt to force a government reversal on the delayed implementation of FOBT maximum betting stakes.

The movement started to gather pace last week when speaking to Bloomberg, veteran Worthing MP – and unashamed seaside amusements ally Sir Peter Bottomley – confirmed that efforts were underway to “keep the issue in play,” after the chancellor revealed that the B2 stake reduction from £100 to £2 would not come into force until October next year.

The original break- away Tory contingent – including former party leader Ian Duncan Smith and Brexit big boys Boris Johnson and David Davies – planned to insert a new clause in the draft finance bill, which would call for a bespoke inquiry as to the consequences of a belated introduction of the new restrictions.

As of writing,a second reading of the 2019 finance bill was taking place in parliament, as lawmakers finalised the wording of the pro- posed amendment.

As of Tuesday it is thought that 150 MPs are pledging support for the amendment, a rally that will not comfort the chancellor.The government is coming under increasing pressure within its own ranks to perform a u-turn on the stake delay – which DCMS secretary Jeremy Wright insists is necessary to cushion the betting industry from widespread job-losses. Wright’s position has been met by scorn from other members of government, perhaps most dramatically in the form of the resignation of sports minister Tracy Crouch – who stood down over the issue earlier this month,citing what she saw as “commitments made by others to those with registered interests.”

Meanwhile, this week has seen the Guardian cast doubts on a report which was drawn upon by government as it finalised its decision on the stake reduction deadline.The data-set, which was privately circulated amongst treasury officials and is not available to the public, was drawn together by accountancy firm KPMG – but a reading of its small- print reveals that it was commissioned on behalf of (you’ve guessed it) none other than the Association of British Bookmakers.

Notwithstanding the fact the government went further than anyone in their wildest dreams expected – a cut from £100 to £2 in stake – this latest twist will shake the governmental tree. What will fall is the disclaimer in the document which clearly states that the findings therein “performed to specific terms of reference” specified by the bookmaker’s trade association,and as such“should not be regarded as suitable to be used or relied on by any other person…for any other purpose.”

Indeed, such was the skewing of numbers that betting giant Paddy Power contacted the prime minister to warn her against drawing on what it saw as being “unrealistic” data.

Jumping on the revelation, Labour MP and anti-FOBT campaigner Carolyn Harris said that chancellor Phillip Hammond had “apparently decided to delay the stake cut…because of data in a widely dis- credited report.”

“This is policy making of the worst kind,” she added.“[It] is not based on evidence and panders to a corporate interest at the expense of the public interest and the protection of the vulnerable.”