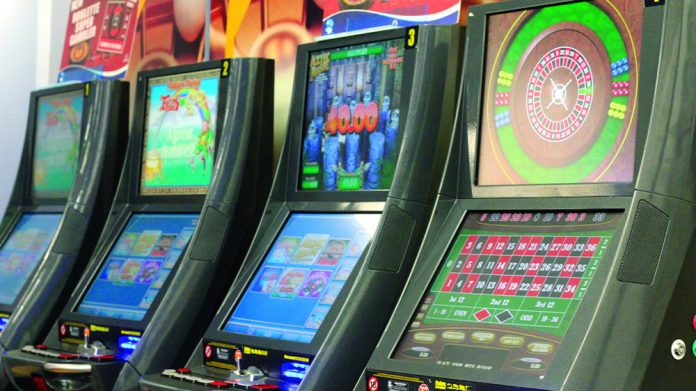 Sports minister Tracey Crouch has resigned over “unjustifiable delays” on the reduction of maximum stakes for fixed odds betting terminals.

The former minister’s resignation letter stated: “Unfortunately, implementation of these changes are now being delayed until October 2019 due to commitments made by others to those with registered interests.

She tweeted: “Politicians come and go but principles stay with us forever.”

“From the time of the announcement to reduce stakes and its implementation, over £1.6bn will be lost on these machines.

“In addition, two people will tragically take their lives every day due to gambling-related problems and, for that reason as much as any other, I believe this delay is unjustifiable.”

She added: “It is a fact of government that ministers must adhere to collective responsibility and cannot disagree with policy, let alone when it is policy made against your wishes relating to your own portfolio.”

The Government had previously agreed to slash the stakes on fobts, but the recent budget announced that a reduction will be delayed by six months until October 2019.

Both Ms Crouch and Matt Hancock, the former culture secretary, are understood to have pushed for the stake reduction amid concerns that the machines are highly addictive.

The delay has instigated a row in Cabinet with Sarah Wollaston, Conservative MP for Totnes, calling the power of parliamentary lobbying “sickening”.

Theresa May said she was disappointed with Ms Crouch’s resignation but there had been “no delay in bringing forward this important measure”.