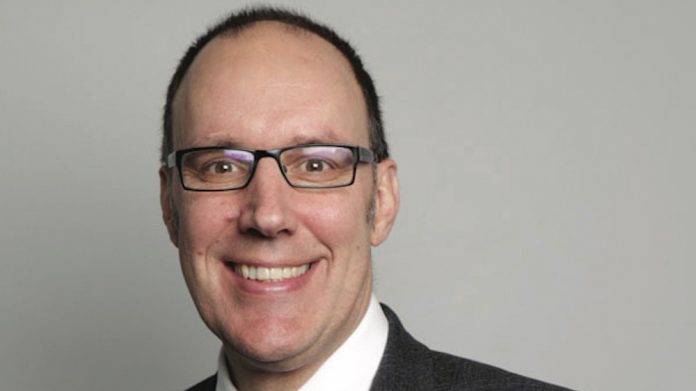 Bacta has sent the strongest signal yet that they are not up for joining a super trade association, a proposition that was floated a few weeks ago. Rather, they want to distinguish themselves at the softest end of the gambling spectrum.

The chances of a gaming and gambling super body emerging are becoming more remote; at least one including the active engagement of Bacta.

“We don’t want to lose our identity as an industry, we’ve been around for decades,” Bacta chief executive John White told the analysts at the recent ACOS in Olympia. “These are amusement games. Nobody thinks they’re gambling playing for a teddy bear.”

In one simple phrase, the shift in the industry’s tectonic plates is significant; one might expect the rumbles from the earth quaking to shake along the corridors of political power as lobbying is stepped up over the coming months.

And so, rather than harmonising the gaming and gambling industry, Bacta, it seems, is keen to divide it into more defined and separate groupings of amusements on the one hand, and gambling on the other.

Gambling Compliance is in accord with this interpretation. “Bacta is probably not interested in merging with any other trade group because of a lack of common ground with the rest of the gambling industry,” it wrote.

The FOBT battle, they suggest, was a defining point in case. The analysts reported: “Talk of consolidation is afoot as pressure grows for the gambling industry to get past its bruising fight over fixed- odds betting terminals.

Bacta funded studies which argued that drastic stakes cut would be far less devastating than bookmakers claimed. White said he hopes that the planned cut comes into effect sooner rather than later.”

It was indeed a bruising battle, and probably one that set the two genres apart for some time to come. That said, however, there does appear to be ground for harmonisation. Bacta’s national president Gabi Stergides changed the tone slightly to allow a tiny chink of light to shine through.

“I could see the industry getting together under one umbrella, but I don’t know what that umbrella would be,” the Bacta president told Gambling Compliance.

The one area most likely possible is in the realms of contributions to responsible gambling charity GambleAware. The analysts noted: “One thing Bacta’s members might agree on with the bookmaking industry is mutual antipathy for the Labour Party’s proposal to boost responsible gambling donations to 1 percent of UK revenue from the current recommended 0.1 percent and make them mandatory.”

And this analysis was backed up by industry luminary Nick Harding, who serves in a special advisory role to Praesepe parent company Gauselmann. He was unequivocal about the next battleground for the universal industry. “I haven’t heard GambleAware say they need £160m,” he told the analysts. “You don’t mitigate that. People would be paying ten times as much.”

“I’m happy to have GambleAware say, ‘we need this much more money’, but I can’t imagine they need £160m,” Harding said.

Which brings us back to an industry super body – ex-Bacta – and the distinction between teddys and terminals. Bacta, undoubtedly, will be lobbying hard for a lower level of contribution to GambleAware in the advent of an unpopular gambling levy. And yet, feasibly, that can only come at the expense of the betting and gambling sector.

It appears that the debate around the formation of a gaming and gambling super trade body still has some very weak faultlines.