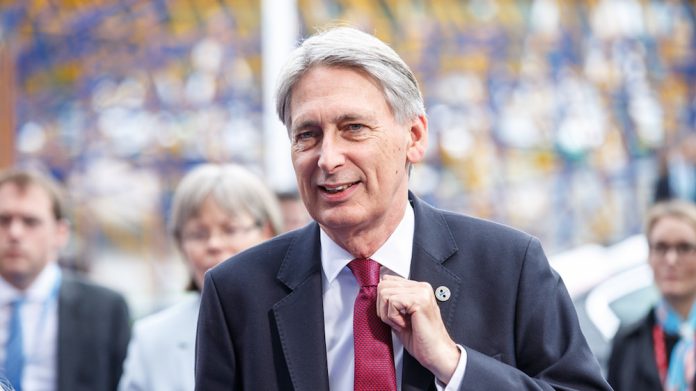 The UK treasury is preparing to announce a rise in online taxes, when it delivers the autumn budget next week – that could see liabilities increase by ten percent.

The rise is being devised to compensate for lost tax receipts after the controversial cut in gaming machine stakes from £100 to £2 is implemented next year – potentially as soon as April.

However, the amount by which the 15 percent Remote Games Duty is set to rise, is still unknown – with most estimates placing the new rate between 20 and 25 percent of yield.

As Warwick Bartlett, CEO of Global Betting and Gaming Consultants points out, that five percent bracket between 20 and 25 would make all the difference to an already strained market – with huge implications for both firms and consumers.

A rise to 20 percent would be “manageable”, he said, reducing profitability for operators, creating more consolidation – but “the consumer would feel little impact” in the short run.

However a more extreme hike, from 15 to 25 percent “would be quite drastic.”

“The payout to customers would reduce, probably by five percent, operator profits would deteriorate, the smaller operators would close up, the UK market would become less attractive causing a loss of investment and jobs.

Ultimately Bartlett predicts operators would look to the rest of the world to make up for the lost profitability.

“The offshore model would come back into focus, and the UK would become a target market for those operating without a UK licence from outside the UK,” he added.

“To move from 15 percent to 25 percent the Gambling Commission will need to be on its toes, blocking websites, seeking extradition to bring the owners of illegal sites to justice.

“It was once said that illegal operators would have to pass through Heathrow at some point where they would be arrested. I am sorry to inform the authorities that you do not have to come to the UK to operate an illegal website and there are 194 other countries to visit without passing through the UK.”