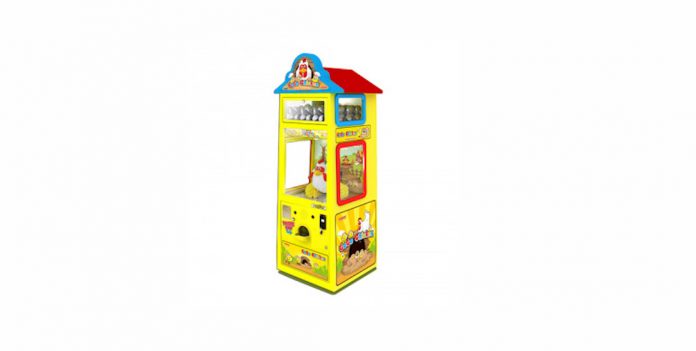 John Stergides, managing director at Electrocoin, comments on the strength of the industry, the importance of ACOS and what those in attendance of the show can expect from the company.

Coinslot: How important will next week be in terms of assessing performances from the summer season?

John Stergides:“It is very important as it gives a clearer indication on which products have performed well from an operator’s perspective.”

CS: Is the show’s networking-conducive environment key to this?

JS:“Yes, It can be considered one of the best networking events after the Park Avenue Open Day. Due to the smaller scale, everyone’s within eye catching distance and it is a more relaxing show.”

CS: In broader terms, how have you assessed the summer season gone?

JS:“We are very happy with the location at Olympia and with the show in general.

“Once the World Cup was over, I think generally it has been a positive summer season.We saw an increase demand for our digital Cat C product Monte Carlo and also Konami’s DDRA.”

CS: What products will you be highlighting at ACOS? Will you be bringing anything new to the show that you can tell us about?

JS:“Monte Carlo in the Elektra cabinet, DDRA, GOGO Chicken and of course the Galileo Ticket Redemption machines and POS System.

CS: What do you perceive as being the main talking points at the show, and if so why?

JS:“How soon we can have the FOBT max £2 stake legislation implemented as it’s gone quiet and the sooner it can come into effect, the better for everyone not just in our industry but others too including F&B.”

CS: Following last year’s change in venue, how will you be making the most of the new space? Do you feel he new location bodes well going forward?

JS:“We have decided to take a bigger space to show our existing product line but also some new machines too.We think it’s a great location as this is where the ATEI used to be prior to Earls Court, and if it were possible, we would prefer to have the EAG show here as well, since being in central London helps attract more visitors not just domestically but also from abroad.”