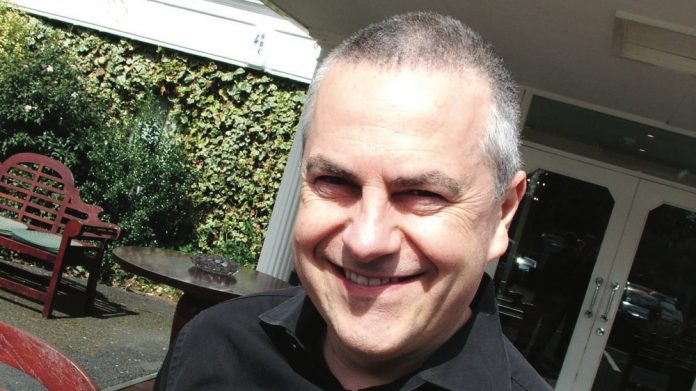 Coinslot spoke to Dean Harding, managing director of Crown Leisure, about what lies ahead for the industry.

With many operators wrapping up what has been a record breaking summer it would be easy to expect the foot to be taken off the gas somewhat in the run up to ACOS. Such is not the case however, for in an industry where innovation and progression are the name of the game the fourth quarter is the perfect time to double down and focus on improvements for the year to come.

To this end managing director of Crown Leisure, Dean Harding, said “ACOS is important for us, but we know from our own AGC and FEC operation how the summer was. Summer has gone, we need to look forward. Focus at ACOS is about product and games we can show customers and sell in the run up to Christmas.

“ACOS was well attended last year, and we are hoping to see lots of people at this year’s event. It is great to network with colleagues, customers and peers, but the show has to stack up financially as well. Sales are key to making ACOS successful, not just networking.”

Looking back over the summer season Harding noted that whilst sunshine and seaside trips made most of the headlines it wasn’t quite as simple when it came to premises performances.

“It has been a really odd season, and in true British style we can blame the weather! The start of the season at Easter was dreadful due to the cold and snow, then as we progressed to the summer we got the World Cup and extremely hot weather that had differing effects on levels of business inland and on the coast,” he said. “In summary, I think it is fair to say it has been an average season at best. Spend from the public visiting locations has definitely not been as high as in previous years.”

Looking to the show and beyond Crown has a number of products primed to make an impact in the coming months and years, a collection of which will be highlighted at ACOS.

“On our stand we will be showing two great new amusement products. We will have Tom and Jerry six player Round pusher. This will follow on from the huge success we had with the eight player straight. In addition to this we will have Coconut Bash single player from UNIS. This game has been out in small numbers testing extremely well over the summer period. We will have a limited amount of games arriving in time for Christmas.”