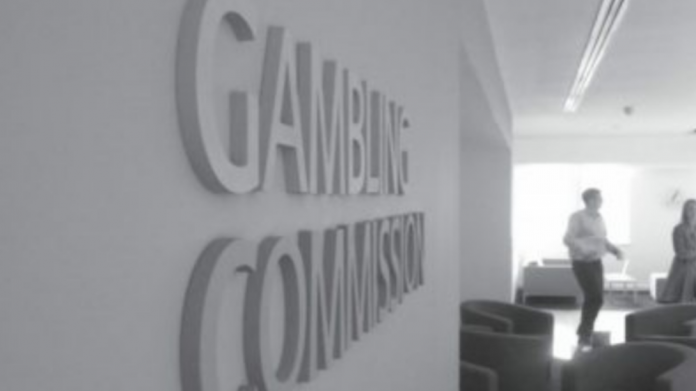 The latest survey findings on problem gambling confirm that the level has remained stable and without any discernible rise in six years. But, suggests Ken Scott, despite this good news the fractious divide between industry and regulator is only likely to get wider.

Only a British regulator can eke misery out of statistics that show problem gambling has not risen for six years and has been controlled to one of the lowest levels in the world.

But that’s the measure of the UK Gambling Commission in current times. An organisation that wouldn’t surprise anyone if it turned up at a wedding dressed as the grim reaper, metaphorically did just that last week when it released the latest figures on problem gambling levels in the UK.

What is actually a highly commendable performance from both the regulator and the industry, the Commission did very little to fanfare the figures.

And there was a blinding absence of any pompous Guardian articles reporting the facts and stats, no gobby commentary from the sanctimonious miseries that just don’t like gambling. No, just the expected pious, prickly proscription from the Gambling Commission that this is not good enough.

Well, actually it is when you compare it to the scare tactics and misleading commentary employed by the Commission in every despatch over recent years.

The regulator has done little but imply that problem gambling is raging.Just a flick through its last annual report and you see that in blazing multi-colour glory.

But the latest figures don’t support this;neither did the stats for six years prior.

There is, in truth, little that supports the negative tones, inferences and allusions made by the Commission.

Which leads us to the distrust that the chasm between the GC’s rhetoric and the reality is creating. Discord is gaining powerful momentum within the broad based gambling industry.

It is not happy that the GC’s tone and negative mantra is having a profound impact on the reputation of businesses around the country.

And it is this wave of irresponsible commentary that is motivating and mobilising sectors across the board to seek procedures to rein in the Commission.

The Gambling Commission’s own evidence does not support its posturing. And its relentless efforts to engage researchers to find any evidence that might support its stance does little to serve the regulatory process,the industry and the people that actually enjoy the pastime of gaming and gambling.

Last week’s problem gambling survey findings was a vital opportunity for the Gambling Commission to show faith in the industry and recognise good work when it’s done.

It failed to do so, and in so doing it failed the regulatory process.

But it’s a failure snatched from the jaws of success. Despite the mealy-mouthed response of the regulator, the actual hard work done by both the industry and the GC itself in achieving such impressive low levels of problem gambling deserves huge praise.

It’s just a shame the Commission refuses to see it that way.