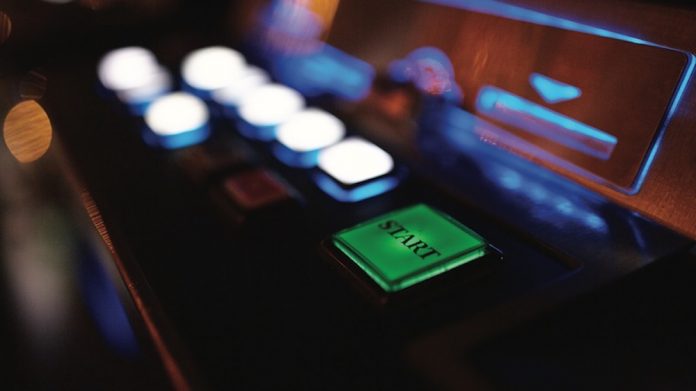 Toy company Hamley’s has caved into pressure from SNP MP Ronnie Cowan and suspended the sale of its Lucky Slot machine toy.

The MP for Inverclyde wrote to the chief executive of Hamley’s after seeing the toy on sale in it’s Glasgow store, arguing that it risked “normalising” gambling. Rather than open itself up to any backlash, the toy company backed down, with a PR spokeswoman confirming Lucky Slot would be removed from shelves.

“There is a clear age restriction on this product, but following consultation with a variety of organisations, we have decided to remove the product from sale,” she said. Cowan, a prominent campaigner against fixed odds betting terminals over the last few years, said he was pleased the company had withdrawn the product.

“Having raised this issue I am delighted that Hamley’s have responded so quickly,” he said. “We are devaluing childhood by targeting children as a consumer group. We undervalue their innocence and increasingly aim to make money from them, directly and indirectly.

“I would hope that stores that specialise in marketing and selling children’s toys would seek to cherish these early and formative years and ensure that children are not exploited.”

However, at the time of going to press the toy was still on sale on the Hamley’s’ website, along with a ‘family’ Club Poker set that Cowan must not have notice during his trip to the store. Indeed, if the premise of his argument is that toy versions of a product ‘normalise’ non-toy versions, then Cowan will likely be asking Hamley’s to remove its toy guns, toy fast food, and toy stunt cars too.

That is, of course, if a PR bandwagon happens to be passing through town.