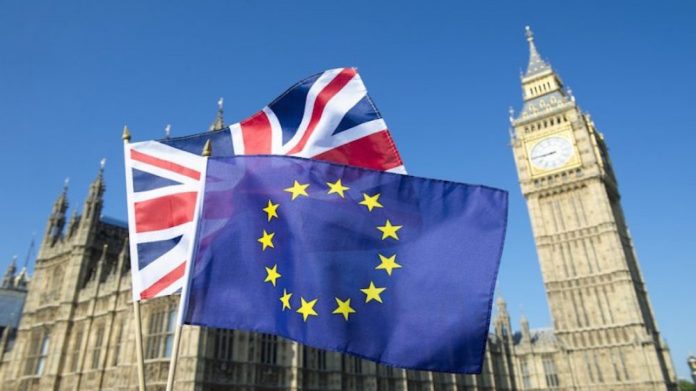 Negotiating ministers have assured the public that a deal is likely to be reached by November at the latest – but the release of detailed “no-deal” Brexit advisory papers has shaken up some in Westminster.

New Brexit secretary Dominic Raab has issued a raft of documents – which he says provides “practical and proportionate” guidance for British businesses to draw upon in the instance of the UK leaving the European Union without a negotiated deal in place.

There are now less than two months before the October EU summit, the meeting both parties had informally outlined as a deadline for a final settlement. But speaking at a news conference earlier last week, the head of the EU’s Brexit negotiations Michael Barnier conceded that this time-frame may now be unrealistic, citing the Irish border and future trading terms as ongoing issues of dispute.

“I’m not going to say (it will be) October,” he said. “A few days here or there…beginning of November…but not much later than that, certainly.”

If such eventuality were to occur, an as-yet unscheduled emergency EU summit would be required, in order for the agreement to be ratified ahead of the UK’s departure from the trading bloc on March 29 next year.

For his part, Raab was more confident of how talks would progress over the course of the next few weeks.

“If we have that ambition, that pragmatism and that energy on both sides, I’m confident we can reach that agreement by October,” he said.

Nevertheless, just two days later saw Raab’s office release 24 advisory documents – many of them highly technical – detailing how the government would regulate indvidual industries in the event of a no-deal Brexit scenario.

Amongst the developments the government envisions with such an eventuality is an increase in the cost of credit card payments between the UK and EU countries, as well as increased customs checks on goods at ports of entry.

Raab has been keen to assure the public that a no-deal Brexit would merely create “potential short-term disruption,” but the contingency plans inevitably rattled some nerves. Within hours of their release, chancellor Phillip Hammond published a letter on the Treasury’s website – reiterating its analysis that a no-deal scenario would cause a 7.7 per cent contraction in the UK economy over the next fifteen years.

This in turn has caused controversy – with some of Hammond’s Conservative peers outraged by the letter. Yeovil MP and Conservative back-bencher Marcus Fysh dismissed it as “another instalment of dodgy project fear,” whilst fellow Tory parliamentarian Jacob Rees-Mogg laid on even more scorn.

“The naysayers in the Treasury have consistently wanted to paint a bleak picture because they are frightened of taking responsibility for managing the economy without the crutch of the EU,” he said.“It is a sign of their weakness.”