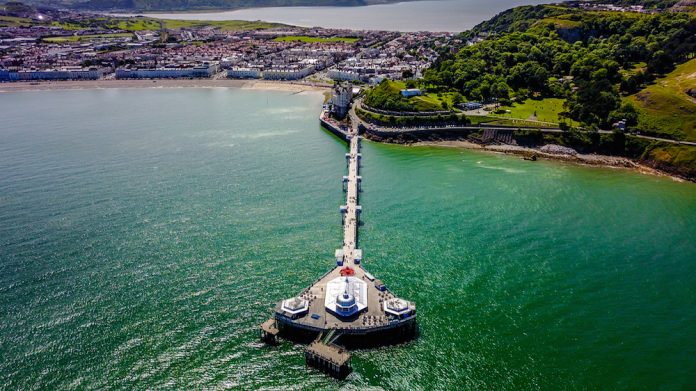 Urgent repairs to Llandudno Pier are still unable to take place,says owner Adam Williams, as it continues to face major potential disruption from a nearby residential development.

Structural damage to both the steel frame and wooden decking of the pier was sustained over eight months ago, with the necessary repairs estimated to cost £150,000.

But these are funds that Williams is currently unable to dedicate, due to the prospect of legal confrontation with the developer of the Pier Pavilion scheme.

“It is a massive concern for us going forward if they begin to build,” he told local newspaper the North Wales Pioneer. “Work still needs to be done, and there is a lot.”

The £18m Pier Pavilion development envisions a complex of some 48 apartments and two restaurants on the vacant site of the old pavilion, which was consumed by fire in the 1990s.

But the prospect of long-term, constant construction work and noise taking place in direct proximity to the pier’s entrance has raised serious questions as to the loss of business which would subsequently be incurred.
Meanwhile, local councillor Ian Turner has conceded that the pier is “the jewel in the crown” of Llandudno’s tourist offering, and pressed for work to get underway.

“We survive on tourism,”he remarked.“So the sooner the work is done,the better.

For his own part, Williams has assured the community that the long-term welfare of the pier is in no peril.“[The work] will get done eventually,” he said. “We then just have to time it with the tides and the weather.”