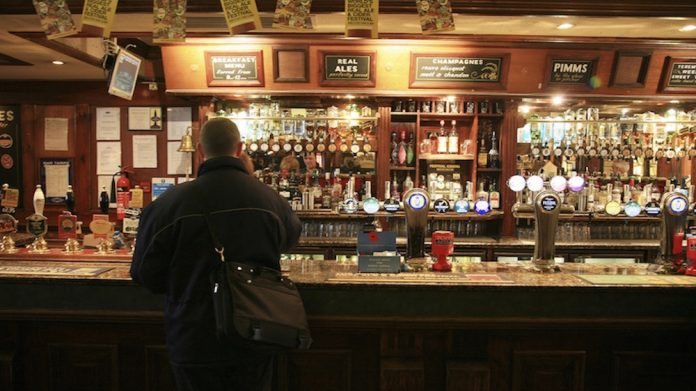 The “pub” pull tab initiative is now run totally by the charities themselves. They opt to rent the machines from suppliers and similarly from ticket manufacturers.

Because of the complexity of responsibility asked for by the charity applied to the public house, the charity gives the site expenses.

The charity takes a minimum of 35 percent which is far greater than the 20 percent minimum demanded by the Gambling Act. The GC implies that any expenses paid out is “profit sharing” and completely, as usual, misreads the situation.

On average the publican would expect £400 per year VAT free, whereas the charity could expect on average £1000 per year per terminal. Theses mall charities are closely linked to local beneficiaries and can give instant relief as opposed to the National Lottery which gives out money all over the world.

Publicans in many cases are community spirited due to the footfall. In a lot of cases these terminals were supplied by local operators who, as you know, are heavily licensed and who should be considered as the ideal partner for small society lotteries.

There are many times when we read in the press of crime in the charity industry. Apart from reports in the national press of executives of the national charities disappearing with huge amounts of charity cash, when did we hear of anybody in the Pulltab industry of either running off with cash or indulging in money laundering?

Anybody with anything over £500 to launder would die of boredom trying to use a pulltab lottery machine to do this!

Why the almost fanatical war on our industry (lottery), I do not know, but I feel that a good part of it is because of the need to protect the National Lottery and the GC isn’t aware of the actual benefits of the PULLTAB system or for reasons of its own, just wants it to stop. Otherwise why the many threats to good responsible operators by GC compliance inspectors that criminal action could be taken against them with, at the very least, their licence revoked if they have anything to do with Pulltab machines.

What grade of machine classification is next? Incidentally, what about the “crack cocaine” of the ticket industry as applied to the scratch card vendors in shops all over the country and the urgent need to never miss a week by the punter who has had the same sets of numbers for years and doesn’t dare to miss a week in case!!!