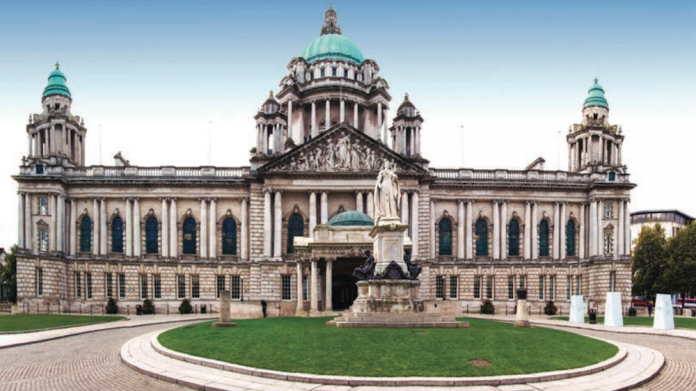 Following a report in The Times, the Irish government is looking to find a quick fix for the gambling industry’s dilapidated legislative framework. Meanwhile, comprehensive proposals gather dust, and trade associations lose patience.

Unlicensed ‘casino-style’ gaming machines will be seized, promised Paschal Donohoe, Ireland’s finance minister, in response to a parliamentary question raised in light of a recent report in The Times.

Niall Collins, the Fianna Fáil finance spokesman, had asked Donohoe “if he is satisfied that all relevant agencies including the Revenue Commissioners, An Garda Síochána and local authorities are properly regulating this growing sector”.

The question, however, should have been rhetorical. Ireland’s gambling industry has not been ‘properly regulated’ for a long time, with the Irish Amusements Trades Association lobbying successive governments for the last 40 years for legislative change. However, despite such persistent calls for updated legislation, ministers have continued to sit on their hands – that is, until a few weeks ago, when The Times exposed the government’s failure to provide a modern legislative framework for the industry. Four decades of lobbying from IATA, versus two weeks of bad press inTheTimes,and of course it was the latter that set the government in motion.

“A range of follow-up actions are being pursued with respect to the tax and licensing issues identified, including seizure of unlicensed gaming machines where necessary,” commented Donohoe.

Meanwhile, operators continue to make-do under regulations born out of the 1956 Gaming and Lotteries Act, while two modern gambling bills, one from Fine Gael in 2013, and one from Fianna Fail in 2018, gather dust. These bills should be the sole focus of politicians concerned with regulating the gambling industry, however, further conversations in the Dail revealed ignorance rather than revelation. Describing the situation as an “unsustainable mess”, Noel Rock, a Fine Gael TD, stated that if the city council did not enforce it’s directive regarding the licensing of machines, new legislation would be necessary.

This level of naivety from the government will be difficult for the gambling industry to hear. Firstly, all ministers should know that new gambling legislation has been necessary for a long time, regardless of any local directives. Secondly, the city council directive was shown to have been enforced hundreds of times. Mick Wallace, an independent TD, asked justice minister Charlie Flanagan how many prosecutions had been taken against people who were in breach of the licencing laws for gambling in the years 2010 to 2017. Flanagan replied that there had been 313 prosecutions, proving that Ireland’s regulatory “WildWest”,as it was called by another TD last week, does actually have a sheriff.

Perhaps then, the perceived lack of enforcement can be put down to this ‘authority’ taking long, lazy snoozes in the afternoon? Or perhaps, the more realistic possibility, is that Ireland’s cur- rent gambling legislation – which is disproportionately applied across the country – stands on shaky ground? IATA certainly believes so, and the trade association is in the process of taking legal action to vindicate its position. Indeed, as ministers scramble to regulate the industry’s operators of 2018 with legislation from 1956, the government itself could soon be under scrutiny for not complying with recent European Court of Justice judgements.