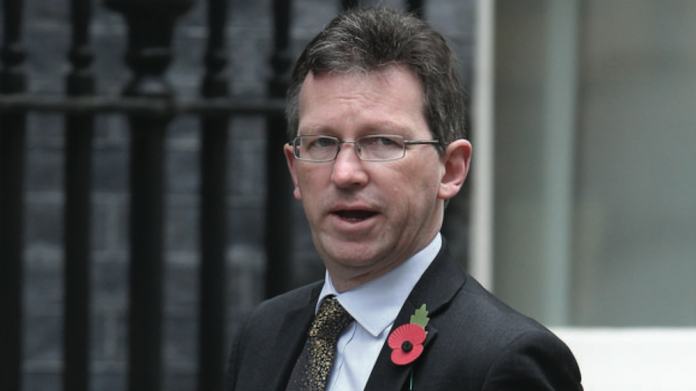 Jeremy Wright, MP for Kenilworth and Southam, has been appointed the new secretary of state for the Department for Digital, Culture, Media and Sport by Prime Minister Theresa May.

On Monday 9 July, following the resignation of David Davis and Boris Johnson, both of whom were quickly replaced by Dominic Raab and Jeremy Hunt, it was announced Matt Hancock would take over as the new health minister.

This, of course, left an empty chair at the head of the DCMS table – one that was quickly filled by Wright, who previously wore the title of attorney general. His appointment to a department responsible for all things ‘digital’ was met with immediate criticism, being the only minister in the reshuffle not active on twitter. Indeed, one commentator quickly pointed out that Wright has only used the word ‘digital’ twice in his 13 years in Parliament.

However, while his critics may have a point, he is still the minister that the amusements industry needs to work with most – especially when it comes to ensuring FOBT stakes are reduced in good time.

Commenting on how Wright’s appointment may affect the Triennial Review decision,CEO of Bacta John White said: “The decision to reduce the maximum stakes on FOBTs is a Cabinet one and collective responsibility means that is now Government policy and therefore a policy to which, whatever his personal views, he will adhere. Tracey Crouch, Gambling Minister, remains in post and is committed to seeing this reduction implemented. Bacta is requesting an urgent meeting with the new Secretary of State to reiterate that it is wholly unacceptable for there to be any delay in doing so.”

Other sectors of the gambling industry have also come forward with requests. Clive Hawkswood of the Remote Gambling Association has asked for “a period of stability”, and the ABB want to work with Wright to mitigate the impact of the FOBT decision where possible.

Of course,while the wider industry will look to introduce Wright to their varying agendas, his views on gambling – and topics such as electronic payments on machines – remain largely unknown.