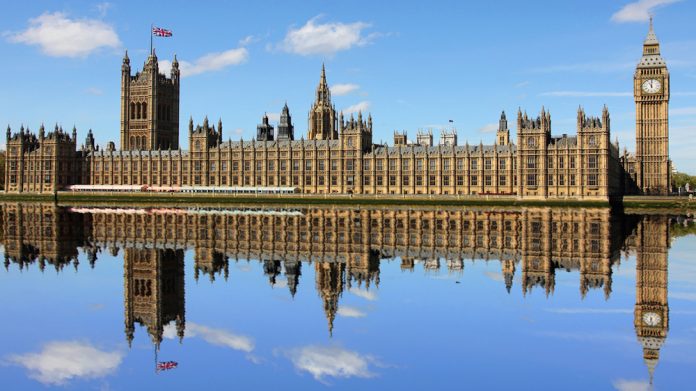 A call to temporarily baninflatableswas heard in Prime Minister’s Questions last week. Meanwhile, fairground operators are working to educate and reassure customers that their bouncy castles are safe.

Prime Minister Theresa May has been urged to bring in a temporary ban on the operation of inflatable attractions following two high profile deaths.

During last week’s PM’s Questions, Conservative MP Robert Haflon mounted pressure on May to take action against bouncy castles and inflatables in public areas“until we know that they can
be safe”.

May responded stating that “recommendations to improve safety” would be brought in as soon as possible if necessary, with the outcome dependent on the result of an ongoing investigation by Norfolk Police and the Health and Safety Executive. One local authority, Havant Borough Council, was quick to ban the use of all inflatables in any events taking place under its jurisdiction. This decision was then revised a few days later, with the council changing its ruling to only apply to “sealed inflatable devices”.

“Other bouncy castles and inflatable devices, that are based on a continuous air supply, may be used as long as they comply with the relevant British Standards, current HSE guidance, have a written risk assessment that is put into practice, training records and appropriate insurance cover,” read the revised statement.

Explaining this distinction on Facebook, Hatwell Brothers Fairground Amusements – an operator in no way connected with either of the incidents – stated: “After the tragic events of the accident at the inflatable park on Gorleston Beach recently we would like to clarify a few things for anyone using our inflatables for the coming months.First of all, our
sympathies are with the family of the little girl involved in this accident and offer our deepest condolences.

Hatwell Brothers Fairground Amusements then quoted a statement from the manufacturer of the trampoline in question, who confirmed that “it is impossible for this to happen on an inflatable with constant airflow as the seams allow
air to escape”.

After the two tragic events, it is understandable that confusion and con- cern about what inflatables are safe, and what are potentially not, have entered the public mindset. In such a climate, the details of important distinctions are lost, but Hatwell Brothers Fairground Amusements hope they have provided some clarity for its existing and potential customers.

“Inflatables are the one of the safest and most loved attractions enjoyed by all of our younger Fun Fair visitors, are used only in adequate weather conditions, tested regularly and operated by highly experienced staff,” the operator concluded.