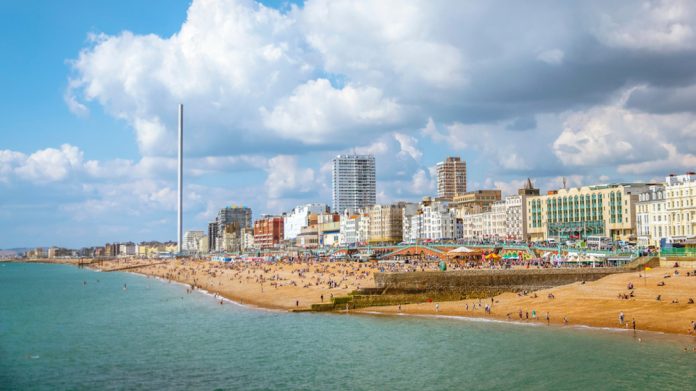 Whitbread has announced plans to create more than 1,000 new Premier Inn hotel bedrooms at coastal locations across the UK.

The multinational firm, which also owns brands including Beefeater and Costa Coffee, said the move was a response to an increase in demand for Premier Inn rooms at seaside resorts.

With significant regeneration taking place in British seaside towns and cities, Whitbread said it has been increasingly on the lookout for new coastal sites.

In the last year, the business has secured deals for nearly 400 new Premier Inn bedrooms in seaside locations across the UK, while approximately another 500 bedrooms will be constructed at new hotel sites in the next year.

A further 100 bedrooms are being added to existing Premier Inn hotels at coastal locations through extensions.

Jo Moon, director of acquisitions for Whitbread, said: “With the recent rise in staycations, we have found there is an increased demand for Premier Inn bedrooms in coastal locations around the UK.

“There are also significant regeneration and modernisation projects taking place in seaside towns and cities across the UK, and we’re excited to be a part of this change.

“These new Premier Inn bedrooms will help to support seaside economies by attracting visitors across all four seasons and creating year-round jobs for local people.

“Local businesses also benefit from our presence as many of our guests visit local attractions and and drink out when they stay with us.

“We plan to build on this momentum over the next 12 months and are on the lookout for more coastal sites for new Premier Inn hotels.”

New Premier Inn hotels are slated to be built in traditional English seaside locations including Brighton, Holyhead and Newquay, while strong demand for Premier Inn bedrooms on the coast has encouraged the business to extend some of its existing hotels, such as Paignton in Devon and Southport. A new Premier Inn in Bridlington opened in March, with five more seaside and coastal hotels scheduled to be completed over the next 12 months in resorts such as Penzance and Skegness.

Figures from the Great Britain Tourism Survey 2017 show that last year the number of domestic holiday trips taken in England was six per cent higher than in 2016, and the number of staycations are continuing to increase in 2018.